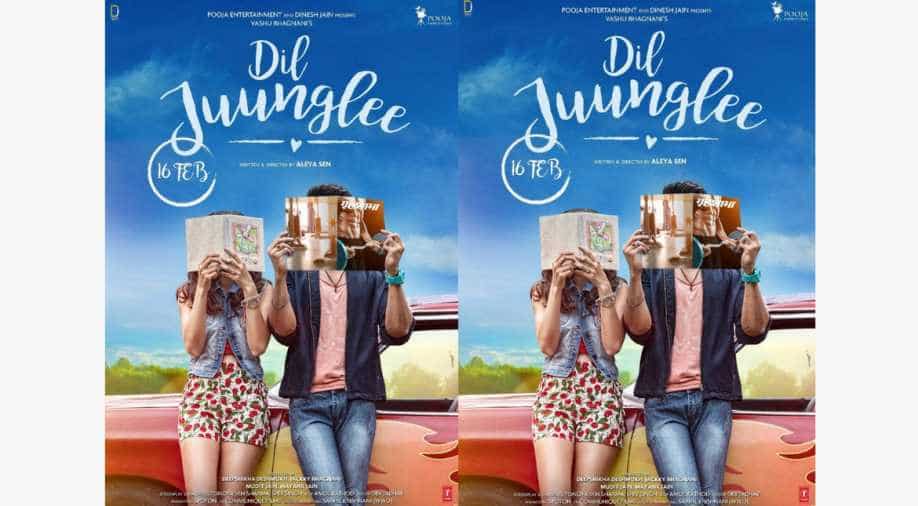 As movie makers innovate announcement of their latest flick in the new year, writer-director Aleya Sen shared a teaser poster of her upcoming movie.

What looks like presumably the lead actor and actress reading a magazine or book covering their faces, Sen threw a challenge at Twitteratis to guess their names.

Soon after, film critic and trade analyst also shared the same poster on his Twitter profile.

Some users participated in the guessing challenge and took names of prospective star cast:

The film is latest from the kitty of Pooja Entertainment and is slated for a release on February 16.