Shweta Tiwari's daughter Palak trolled for alleged lip job, she hits back with a fiery response 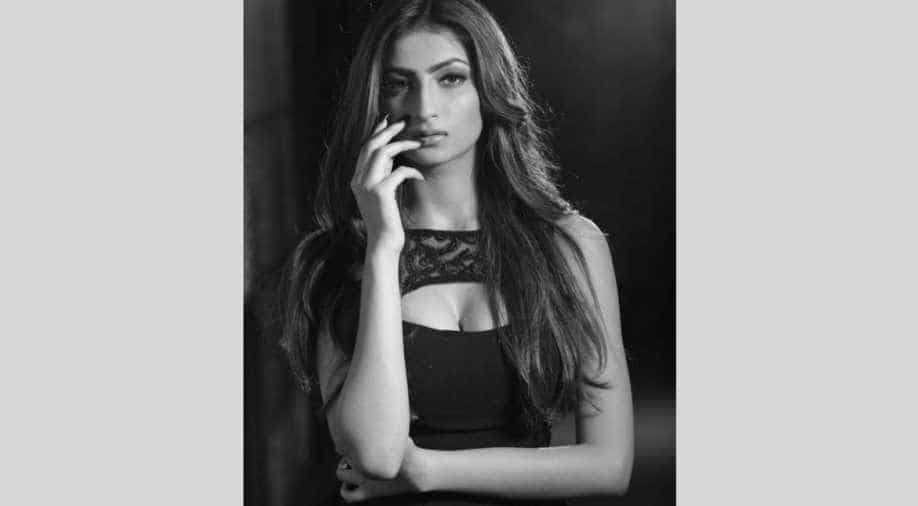 Remember Shweta Tiwari of Kasauti Zindagi Zi fame who took the Indian television by a storm with her acting skills and gorgeous looks? Having taken a sabbatical from work, Shweta is currently living her life, enjoying time with son Reyansh and daughter Palak.

Palak meanwhile was in news recently for getting trolled on social media after she posted photos from her recent photoshoot. It all started when a social media user shamed her of getting an alleged lip job. To this, Palak responded with an answer that will make you want to pat the teenager.

She wrote: "I’m only 17, and not somebody who’s a supporter of changing myself based on what the world May or May not like. So no Ma’am, that’s a false accusation, and it’s because of such accusations that going under the knife is considered a trend, and is ultimately promoted. I’m not for it ma’am. Sorry to disappoint you, have good night and best wishes" It is said that Palak is interested in making a career in the Bollywood industry following the steps of her mother who made a name for herself in the telly world. Reports suggest that she will be making her Bollywood debut with an upcoming film titled Quickie. She will be seen opposite Taare Zameen Par star Darsheel Safary.

Talking about her debut, Palak earlier said, "I’m really excited for this film. This is my first film and there is a lot of pressure that comes along with it. Hope it will be a great journey like I expected it to be and people will appreciate this film. I really expect this film to do well because personally, I love the story."

She further added, "I have a great time working with Oddball Motion Pictures and Darsheel. They have been extremely helpful. Darsheel is extremely experienced. He is a great actor. He is also a great dancer so it was really fun working with him. I am really excited to start shooting for this film."