Richa Chadha set to take to the stage again 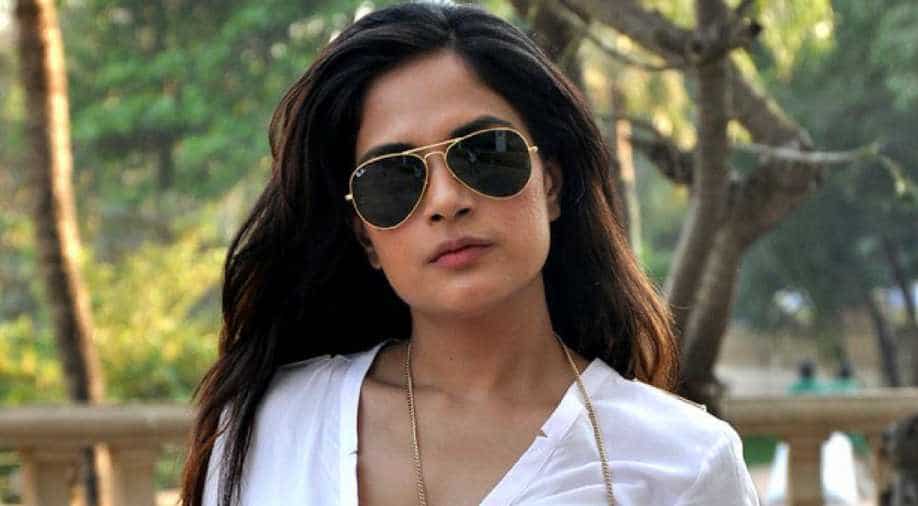 Richa Chadha loves to go unconventional when it comes to her films and characters.

But did you know that Richa is not just fond of the big screen? Before she became a film actress, she did a lot of theatres and loved it too! Having trained under the guidance of Barry John, Richa has done some interesting work in theatre and till date when time allows, she goes back to the stage so as to reminiscence about where it all started from.

Being an ardent lover of the art of acting, it’s no surprise that Richa Chadha never ceases to surprise us with her performances par excellence. Definitely the one with a bundle of talent on screen, Richa has had a rich learning experience before she became a film actress.

Just two years ago the actress performed one of the most popular plays across the world, White Rabbit Red Rabbit, and now we hear she’s all set to make a special appearance on stage again soon.

Richa is set to do a special two-show only play with actors likes Vinay Pathak and Ashwin Musharan.

The play will run two shows each in Mumbai and Delhi end of this month.

It comprises of three stories in which Richa will be seen portraying different characters.

Richa has managed to squeeze in time between her manic shoot schedules, as she recently wrapped up Anubhav Sinha’s political satire, Abhi Toh Party Shuru Hui Hai and will soon begin shooting for Shakeela biopic and Section 375 with Akshaye Khanna.

When asked about going back to the stage, Richa said, “Theatre is an actor’s medium and I love being able to perform on stage whenever I get a chance. When I moved to Bombay, I participated in Thespo and ended up getting to know Q and his company. I am delighted to work with Vinay Pathak again as well.”