Is Taapsee Pannu the busiest actress of 2018? 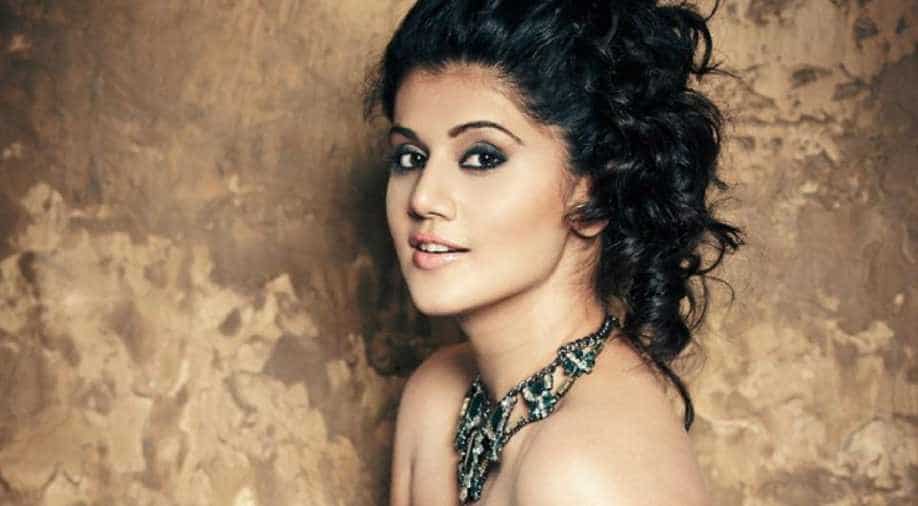 Taapsee Pannu has already established herself in Bollywood post the success of 'Pink'. The actress, whose film 'Judwaa 2' was a smash hit last year, has not one but 5 releases lined up in 2018!

The year 2018 is going to be extremely busy for the actress with back to back shoots for a variety of projects which are going to release in the upcoming months.

According to sources close to the actress, she has 4 films that are releasing this year and while she shoots for 3 films.

Not only this, she also has a Telugu film titled 'Neevevaroo' which will be releasing in the second half of the year.

Taapsee will be reuniting with Amitabh Bachchan after working in the movie 'Pink', in Sujoy Ghosh's next film.

She will also be shooting for an unannounced Bilingual film which will be in Tamil/ Telugu and will be shooting with Kriti Sanon for Phantom's next later this year.

With 7 projects all up her sleeve, Taapsee Pannu is definitely one of the busiest actresses of 2018!