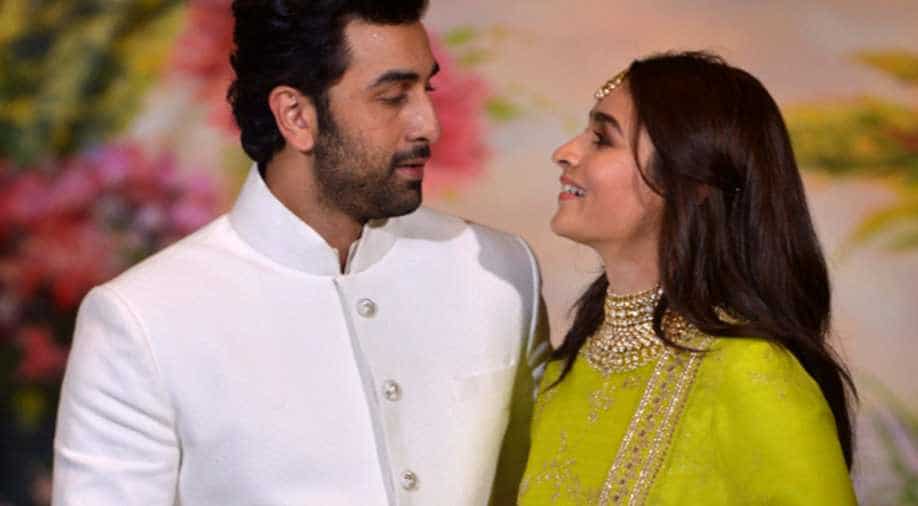 Unlike their contemporaries who constantly deny relationships, if any, Ranbir Kapoor and Alia Bhatt bring a fresh change to Bollywood relationships as the two confirm dating each other in as many words as possible.

In an interview with a fashion magazine, Ranbir went on record to confirm dating his Brahmastra co-star Alia Bhatt. The Sanju actor who has been in news for his uncanny resemblance to Sanjay Dutt in the biopic and his effortless portrayal of Sanjay came clean on dating rumours and said, “It’s really new right now, and I don’t want to overspeak. It needs time to breathe and it needs space. As an actor, as a person, Alia is — what’s the right word — flowing right now. When I see her work, when I see her act, even in life, what she gives is something that I’m aspiring to for myself.”

This puts to rest all rumour mills that were buzzing ever since Alia and Ranbir made quite an appearance at Sonam Kapoor’s wedding reception in Mumbai. The two turned eyes as they posed as a couple for the photographers.

In the interview, Ranbir also spoke about enjoying the phase and said, “It always comes with a lot of excitement. It’s a new person, it comes with new beats. Old tricks become new tricks again – you know, being charming and romantic, all of that. I think I’m more balanced today. I value relationships more. I can appreciate hurt and what it does to a person much more than I could a couple years back.”

This marks the first time Alia and Ranbir have accepted their relationship. Earlier, they had said they have a crush on each other with Ranbir calling it a “boy crush on her,” as Alia called “Ranbir Kapoor”, her biggest crush of all time.