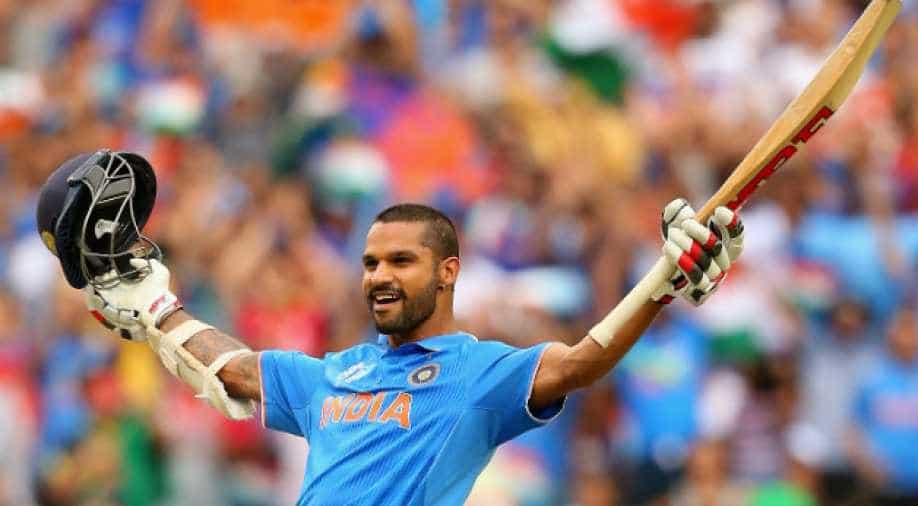 After the Indian cricketer took to Twitter, slamming Emirates airline for causing inconvenience to his family, the airlines issued an official statement.

Emirates stated that all passengers must adhere to the travelling regulations of the countries in which the airline operates.

The statement noted that passengers must carry relevant documents while travelling abroad.

"Since 1 June 2015, according to South African regulations, anyone travelling to the country with a minor under 18 needs to prove parenthood or guardianship - while adults travelling alone with their children need to show that they have the consent of their non-travelling partner," Emirates noted in an official response.

"Like all airlines, we must comply with the laws of every country in which we operate and this is a shared responsibility with passengers, who are required to hold valid travel documents for all countries on their itinerary," the statement further read.

The 32-year-old opening batsman tweeted and complained that his wife and child were not allowed aboard at the Dubai airport.

We're sorry to hear this, Shikhar. We'd like to find out more on a private message. Please include your booking reference or e-ticket numbers starting in 176. https://t.co/67ooSY3Pnf

"Absolutely unprofessional from @emirates. Was on my way 2 SA with my fam & was told that my wife and kids can't board the flight from Dubai to SA. Was asked to produce birth certificates & other documents for my kids at the airport which we obviously didn't have at that moment," he tweeted.

Dhawan was travelling to South Africa along with his family for Team India's 56-day tour of South Africa.

India will play a series of three Tests, six ODIs and three T20s against South Africa.

The first Test match will be played on January 5 in Cape Town.