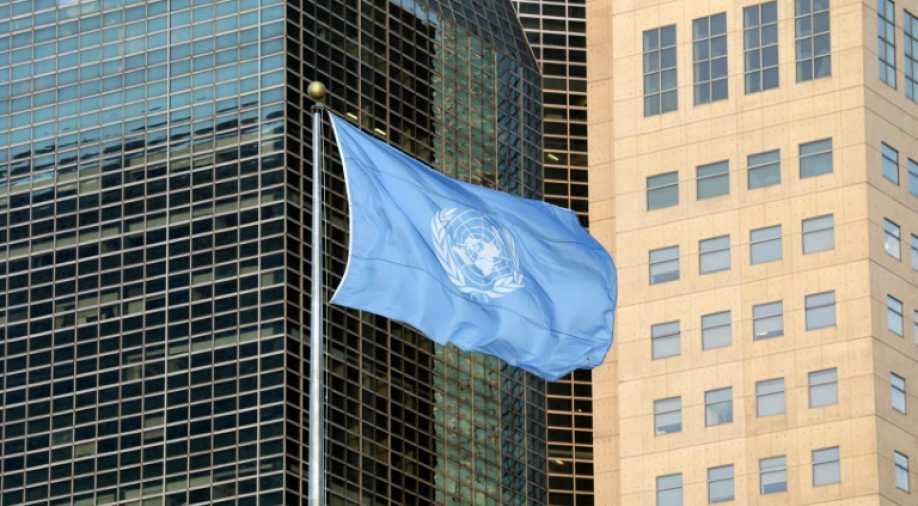 The joint letter was written by permanent missions of India, Indonesia, Cambodia, Malaysia, Myanmar, the Philippines, Thailand, and Vietnam in Geneva

As many as eight countries led by India and Indonesia have written to the Office of the High Commissioner of Human Rights (OHCHR) asking it to play a responsible role amidst the coronavirus crisis.

The joint letter was written by permanent missions of India, Indonesia, Cambodia, Malaysia, Myanmar, the Philippines, Thailand, and Vietnam in Geneva to OHCHR after it issued a release entitled "Asia: Bachelet alarmed by clampdown on freedom of expression during COVID-19".

The joint press release said, "the primary focus of our governments in these unprecedented times is to ensure that precious lives, particularly of the most vulnerable, are not lost to COVID. The OHCHR needs to recognize this and play a responsible role in a manner that adds to rather than detracts from such efforts"

Further explaining, respective governments "have taken necessary measures, in accordance with our prevailing laws and regulations, to hold those who spread misinformation and mislead the public accountable for their irresponsible actions" and this has been carried out "in accordance with the due process of law while also safeguarding the freedom of expression".

UN High Commissioner for Human Rights Michelle Bachelet had criticised 12 countries in Asia over suppression of freedom of expression in the garb of dealing with misinformation amidst COVID-19 crisis and suggested them to take “least intrusive approach required to achieve that result".

This is not the first time that OHCHR has made remarks about countries in the region that has drawn ire.