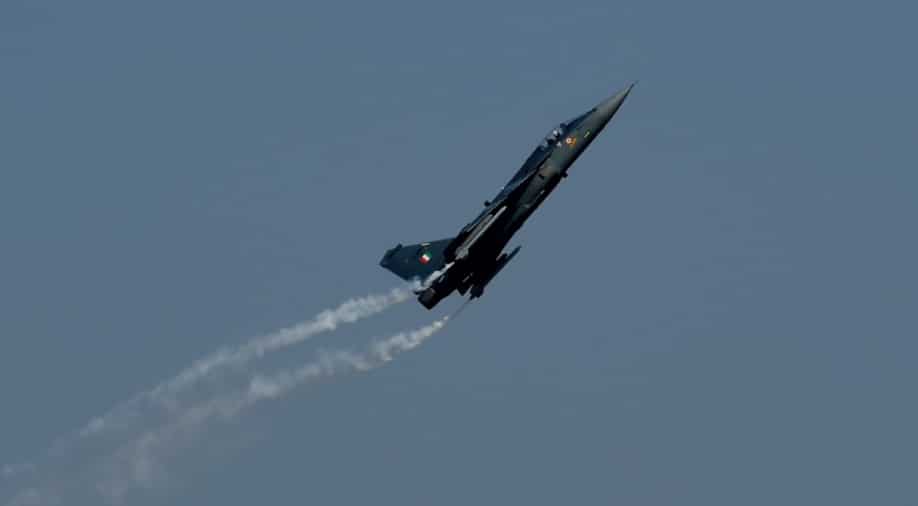 India is transforming from a buyer to a seller in the global weapons industry, which is worth more than $1.8 trillion

In a bid to replace their ageing fleets, Malaysia and Egypt are looking to buy India's Tejas fighter jets.

The jets, which are used for the advance level of pilot training programme, are getting a lot of inquiries after it was revealed that they cost less than $40 million per unit.

India is transforming from a buyer to a seller in the global weapons industry, which is worth more than $1.8 trillion.

In the last five years, India was the largest arms importer in the world with the country buying 11 per cent of the global share. But since 2017, India'a purchase of arms and ammunition has fallen by 21 per cent.

India is now moving towards local production with three countries including Egypt, Malaysia and Singapore showing keen interest in procuring its weapons.

Experts believe this is a good opportunity for India to capitalise on the arms race and capture the growing and profitable market.

India offered to set up a maintenance facility in Malaysia so that it chooses Tejas over China's JF-17, South Korea's FA-15, and Russia's MiG-35.

Egypt, which is looking for light combat jets, is looking to replace its Dassault/Dornier Alpha jet that it procured in the 1980s.

India has offered to set up factories in Egypt and produce the Tejas jets in the country as a result of which it will get foreign investments and jobs as well.

The strategic move will help India supply its weapons in Northern Africa and West Asia, where several regional conflicts are taking place.

Currently, the arms bazaar is a buyer's market with countries looking to spend millions of dollars for weapons.

With so many available options, countries that are manufacturing weapons are offering incentives to those looking to purchase them.