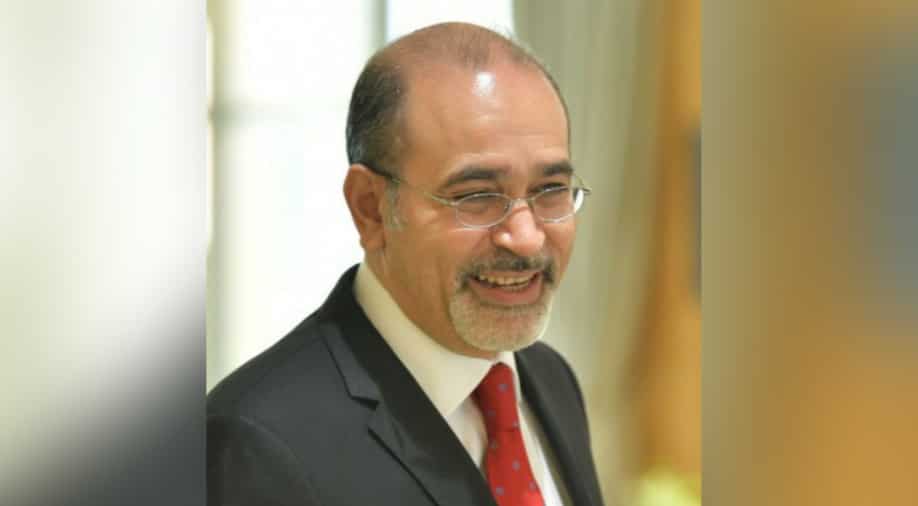 Egyptian ambassador to India Wael Hamed has dismissed reports of Indian wheat being infected with pests even as the country receives its first consignments.

Speaking to WION, ambassador Hamed said, "These are miscommunicated reports... Egypt, as a big wheat importer, stands by its deals, provided they observe the requirements and have undergone the inspection procedures agreed with India as the exporting country."

It is pertinent to mention that the north African country is one of the largest importers of wheat in the world and has a major say in global wheat prices with its import capacity.

Egypt has been traditionally importing wheat from Russia and Ukraine. But this has been impacted by the Russian invasion of Ukraine, chocking the supplies.

New markets, especially India, are being looked into internationally. India is one of the largest producers of wheat globally and has got requests from over 20 countries as the prices of the food commodity increase.

Last financial year, India exported 7 million tonnes of wheat. Amid the heatwave and inflation, New Delhi put a ban on the export of wheat. But it has allowed government-to-government transactions.

External Affairs Minister Dr S Jaishankar said, "We are not going to give speculators an open access to the Indian market so that Indian customers and the least developed nations of the world are at the short end.”

He highlighted that India’s aim is to prevent a "diversion to high-income countries because what we saw happening to vaccines, we don't want to see happen with wheat—wherein which rich people were vaccinated, and the poor left out."

India has exported wheat to 23 countries this year.