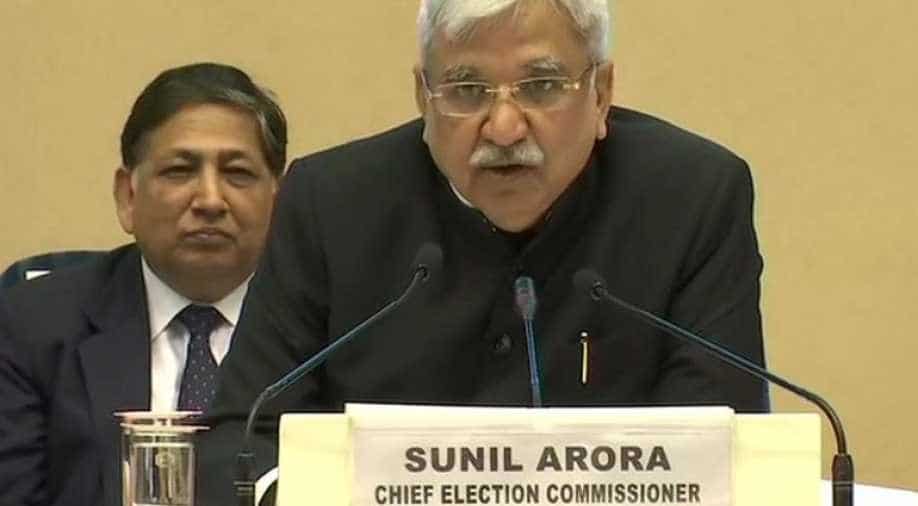 "Election Commission is looking after the poll preparation. They are meeting with political parties. We told them that the Commission should prepare a plan since Diwali festival is also coinciding. We said that the election should be held in phases. We demanded that the Media Certification Committee should be open 24x7 and approve publicity material quickly. We also requested that expenditure of a candidate should also be increased," Shiv Sena leader Anil Desai told ANI.

Maharashtra Assembly elections are due in October-November this year.