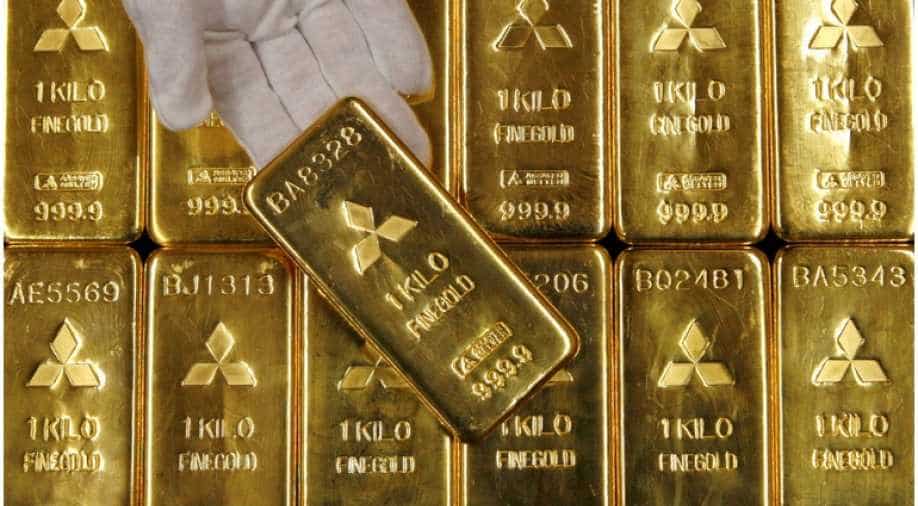 Acting on a tip-off, DRI personnel intercepted two persons at Majhdia Railway Station near the Indo-Bangladesh border and found them in possession of foreign-origin gold

The Directorate of Revenue Intelligence (DRI) seized gold biscuits worth Rs. 3.77 crore from the Indo-Bangla border.

Acting on a tip-off, DRI personnel intercepted two persons at Majhdia Railway Station near the Indo-Bangladesh border and found them in possession of foreign-origin gold.

As much as 11.66 kgs of gold was recovered from the duo who would smuggle gold from Bangladesh into India. Later, distribute them to different parts of India.

“On January 7, DRI officials laid out an elaborate plan and in a skillfully executed operation boarded the train in disguise of ordinary passengers. They scanned all the passengers on board and zeroed in two persons. The duo was identified as carriers for the smuggled gold biscuits,” added the official.

A search was carried out and 100 biscuits of foreign-origin gold of 116.64 gm each, totally weighing 11.66 kgs valued at Rs. 3.77 crore concealed in specially tailored waist belts was recovered from their possession.

Immediately, the two were arrested and produced before the court. The judicial magistrate remanded them to judicial custody.

With this seizure, in the current financial year, in the region spread over West Bengal and the north-eastern states, the DRI has seized about 395 kgs of gold and gold jewellery valued close to Rs 123 crores. These seized gold are believed to be smuggled from India’s land borders with Bangladesh, Myanmar, Nepal, Bhutan and China.