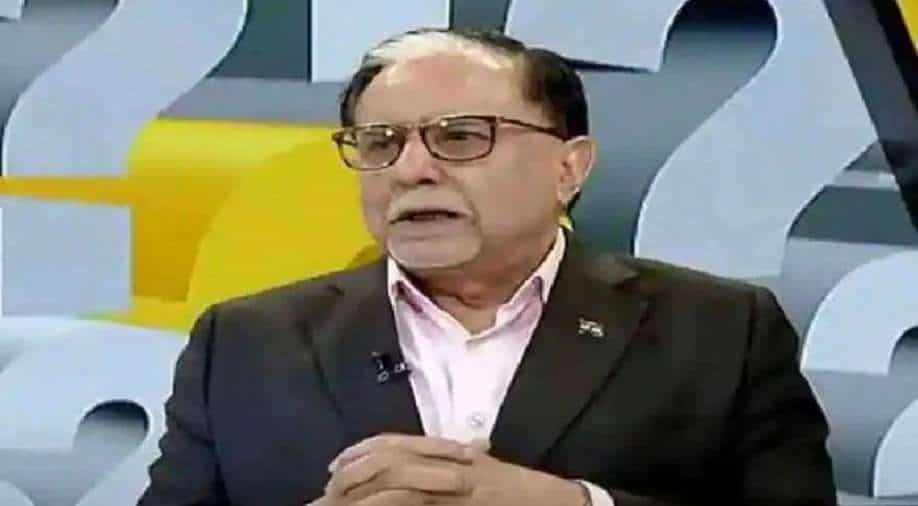 Dr Subhash Chandra, the chairman of esteemed Essel Group and Rajya Sabha MP expressed his thoughts on a range of topics such as the Metaverse, NFT, Zee Group's vision, Zee Media's future plans, etc during his exclusive conversation with Zee Business on Wednesday (March 15).

Dr Chandra also weighed in on the ZEEL-SONY merger and Dish TV-Yes Bank issue as he spoke about what's happening.

He also talked about Zee Media Group's performance, with a special mention of WION and Zee Digital.

Dr Chandra mentioned WION's stunning growth as said, "WION is ahead of BBC on YouTube. In the next 5 years, we plan to add 500 million viewers to WION."

He added, "WION is Asia's first global network - it's India's #1 international channel. WION has 58% of its audience in foreign."

Speaking on the Zee Group's vision for the next five years amid changing times, Dr Subhash Chandra said, "The environment is quite positive in the country under PM Narendra Modi's leadership. We are continuously working on many fronts."

Talking about Metaverse, Crypto and NFT, Dr Chandra said, "I call it 'Mayaverse' as the era of the internet belongs to 'Mayaverse'."

One billion users in next three years for Zee Digital

Dr Chandra proudly mentioned that Zee Media's digital platforms have 300 million active users, and the group aims to add 1 billion users in next three years. "We will focus on monetising digital content," he added.

When asked about debt resolution and current debt status, Dr Chandra said, "We reduced 92% debt at the promoter level. Rest of the debt at promoter level will be cleared in 1-2 month/s." Also, he added, "Venturing into infra business was a mistake."

About ZEEL-Sony Merger, Dr Chandra said, "Zee Entertainment and Sony merger moving in the right direction. After regulatory acceptances, the merger will be completed."

When asked about if the group is planning to start any new business, Dr Chandra said, "We never started any business for money. We always tried to do something new by means of business."

When asked if there is any message to shareholders, Dr Chandra said, "I know some shareholders were upset but we never ignored any interests of our shareholders."

When asked that every time he bounced back with more strength and power, Dr Chandra said, "Something new will come very soon - this time in the technology front."