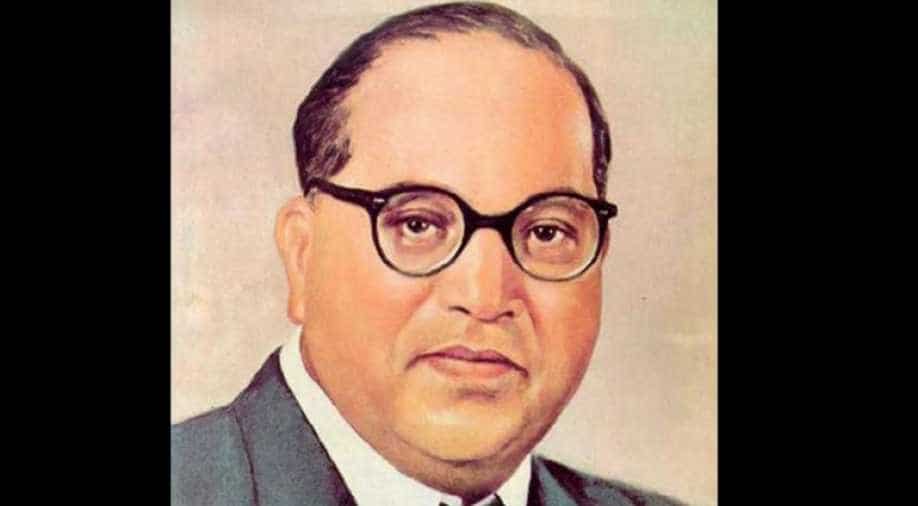 National spokesperson of Bharatiya Janata Party, Anil Baluni and Union minister of Human resources and development Prakash Javadekar announced on Friday that 14th April of every year will be celebrated as 'Social Justice Day' across the nation.

The 14th April is also a birth anniversary of the social reformer Dr Bhim Rao Ambedkar.

Prakash Javadekar and Anil Baluni held a press conference after the BJP parliamentary meeting; during which the announcement was made.

He directed his party to celebrate May 5 as 'gram swaraj Abhiyan'.

The government will celebrate both days by organising various events including related to its own initiatives like 'Swacch Bharat' and 'Ujjwala schemes' etc.

Prakash Javadekar further informed the press that party president Amit Shah has instructed all MPs to visit their respective constituencies on weekend to address the parliament disruption issue.

Party President Amit Shah said all MPs of the party visit their respective constituencies on this Saturday, Sunday & Monday & explain to people through programmes & press conferences that who is disrupting Parliament session&why are they doing it: Union Minister Prakash Javadekar pic.twitter.com/pYw6JVwNym