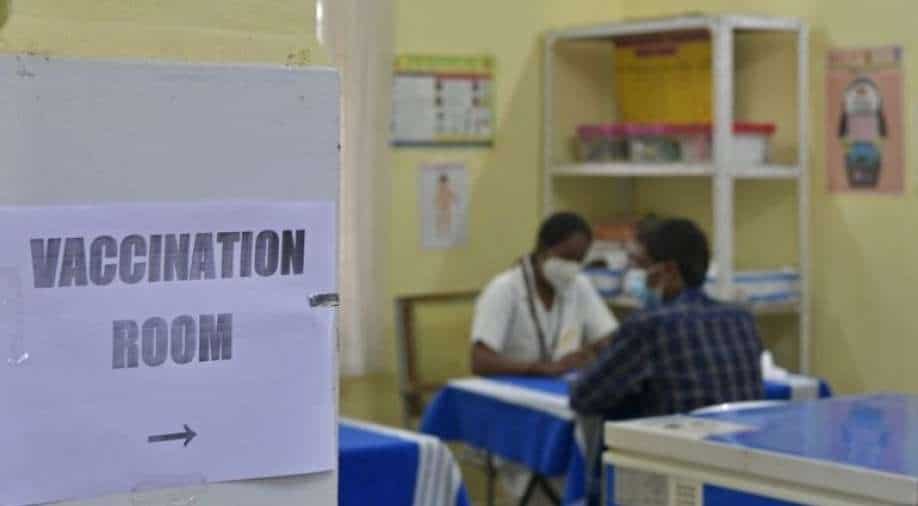 The B.1.617 variant of the coronavirus, also known as the double mutant, is fast replacing the N440K variant in south India, scientists at the Centre for Cellular and Molecular Biology (CCMB) said on Tuesday.

After an exhaustive analysis of 5,000 variants earlier this year, the CCMB had found that N440K is spreading a lot more in the southern states compared to the other variants. But B.1.617 is fast replacing N440K, including in Kerala, Divya Tej Sowpati, a scientist with the CCMB, said.

"Lineages with #N440K are NOT the dominant ones in the second wave of #Covid19inIndia. While N440K was indeed a mutation of concern in South India during and after the first wave, current data shows that it is essentially replaced by new VoCs such as #B1617 and #B117. "In KL, though not much data is available on GISAID, we can see that B.1.1.7 is increasing at present, whereas N440K is present in <20% of the genomes."

"Also, it is important to remember that just because a variant behaves a certain way in cell cultures (with no competition, and in controlled settings), it does not mean it will behave the same way in humans, or in a complicated pandemic scenario," Sowpati tweeted.

The B.1.617 variant harbours 15 lineage defining mutations. B.1.617, initially termed as the double mutant, has three new spike protein mutations. Two mutations -- E484Q and L452R -- are in the area important for antibody-based neutralisation.

The third mutation, P681R, allows the virus to enter cells a little better. "When comparing the data from MH, in MH we can see that the increase in B.1.617 is seen in Feb rather than Mar 2021, and again we observe a reduction in proportion of lineages with N440K," Sowpati tweeted.