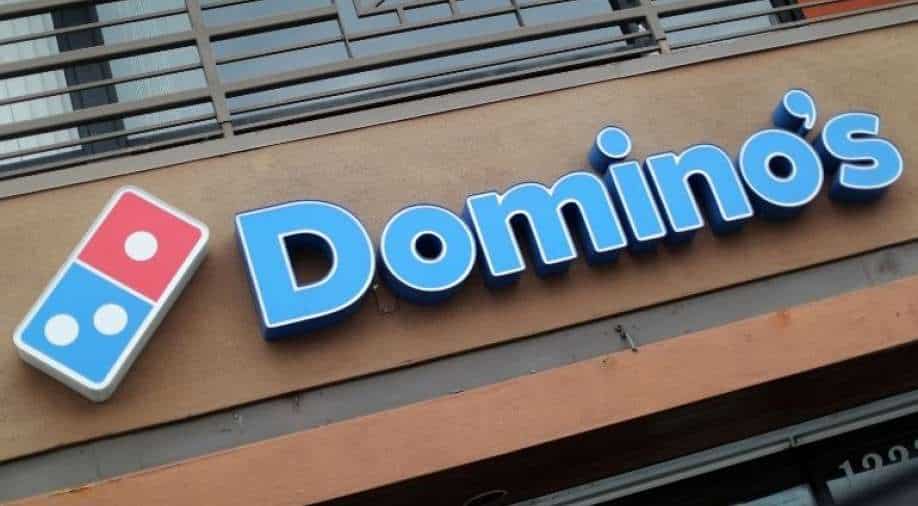 If you order pizza from Domino's, your credit card details could have been leaked

Security threats are not limited to land and sea borders. Now, the biggest threats loom on the digital world. India has no data security law and a big hacking attack just took place.

The hack was discovered by an Israeli cybercrime specialist who shared the specifics on Sunday. A hacker allegedly stole 13 terabytes of data from Domino's earlier this month. The database includes details of 18 crore (180 million) orders, customer names, phone numbers, email IDs, addresses and payment details including details of at least 10 lakh (1 million) credit cards. The hacker also accessed the internal records of Domino's employees.

Reports say details of 250 employees have been leaked. The hacked data is now up for sale on the dark web - the internet space that remains hidden from the masses and can't be accessed with a simple Google search.

Why was the data stolen?

Reportedly, the hacker wants to sell it. A price has been quoted $550,000, over 4 crore (40 million) rupees . Jubilant Foodworks, the company that operates Domino's Pizza in India has a network of more than 1,000 restaurants in over 200 Indian cities.

It also operates Domino's Pizza in Bangladesh, Nepal and Sri Lanka. It is unclear if customers from these South Asian countries were affected or not. Jubilant Foodworks says it suffered an "information security incident" and financial data of customers wasn't compromised.

Indians have been victims of several large scale data breaches in the recent past. Last month, data of digital wallet company Mobikwik was hacked and private information of nearly 100 million users was exposed. In December last year, Indigo Airlines said its servers had been hacked and that some of the company's internal documents may be leaked.

Last month, the government told the parliament that cyber attacks during the pandemic had risen by almost 300 per cent. As India goes digital and the pandemic accelerates this transition, India's parliament is yet to pass a data security law. Until that happens, we’re all at risk.