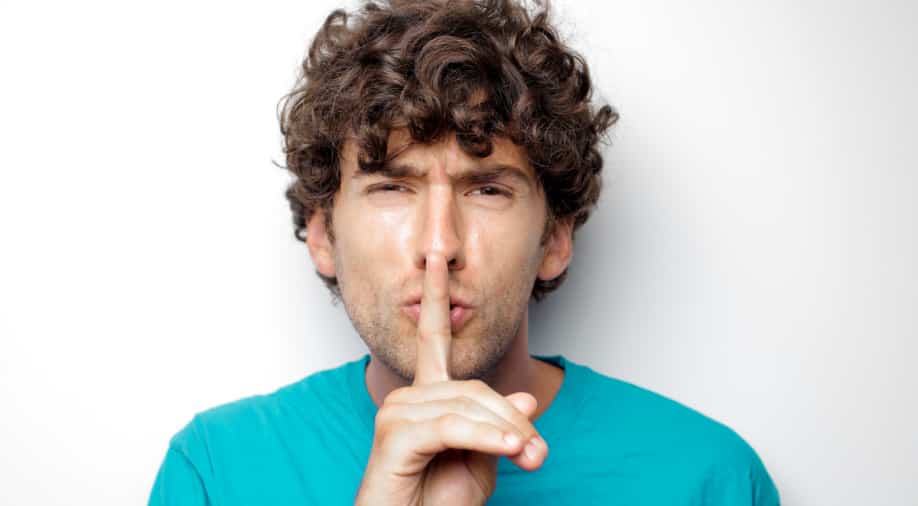 (Representative Image) Every word that is not responsible, speech that hurts any sentiments can be considered hate speech, and for that law works on some IPC sections to punish. Here Article 19(2) enters. Photograph:( Others )

According to the Law Commission of India, hate speech has not been defined in Indian law till now

As fast as people connect to the glorious world of the Internet, it's clearly visible how some people are using social media for political use. Social media has become a platform for hate speech. In recent days we have heard a lot about freedom of speech. From comedian Munawar Faruqui to EX –Bharatiya Janata party spokesperson Nupur Sharma, many came into the headlines for hurting religious sentiments and their people supported them by saying "they have freedom of speech".

As we all know that “freedom of speech” comes under article 19(1) of the Indian constitution, and it gives freedom to every Indian citizen to speak and write their opinions. But here's a question: does it allow for hate speech?

To understand this it's important to know what hate speech is.

What is Hate Speech?

According to the Law Commission of India, hate speech has not been defined in Indian law till now.

However, legal provisions in certain legislations prohibit select forms of speech as an exception to freedom of speech. Every word that is not responsible, speech that hurts any sentiments can be considered hate speech, and for that law works on some IPC sections to punish. Here Article 19(2) enters.

India is a diverse and democratic country, where many religions, castes, and creeds live. Article 19(2) was introduced so that no one should be hurt, ensuring that no one can misuse their freedom of speech. This article is subjected to certain restrictions, namely, sovereignty and integrity of India, the security of the State, friendly relations with foreign States, public order, decency or morality or in relation to contempt of court, defamation or incitement to an offence. This clearly shows that Freedom of speech doesn't allow the spread of hate speech.

A person who intentionally and maliciously attempts to offend the religious sentiments of any class of Indian citizens, or insults their religion or religious beliefs, is punished under section 295A of the Indian Penal Code-1860.

This Section shows how hate speech is not acceptable in the Indian constitution.