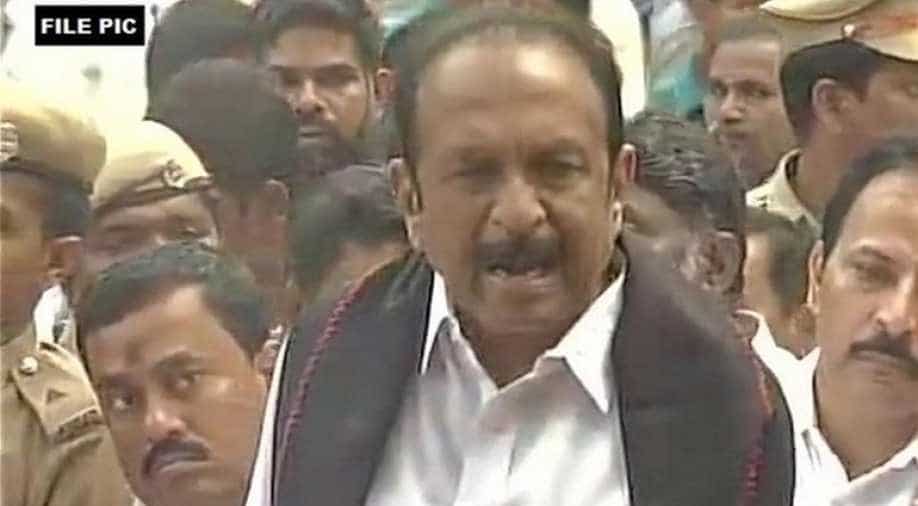 The issue of release of former Indian PM Rajiv Gandhi assassination convicts has again come to the fore. Shortly after the regime change, an ally of now-ruling DMK has demanded the long-pending release of the seven convicts.

Vaiko, general secretary of MDMK has written a letter in this regard to Tamil Nadu Chief Minister MK Stalin. MDMK is allied to Stalin's DMK.

“Despite not having committed the crime, Murugan, Santhan, Perarivalan are languishing as death-row convicts. Similarly, Nalini, Ravichandran, Robert Payas, Jeyakumar have lost their fruitful youth years languishing in jail and suffering mental agony” says Vaiko in his letter.

Vaiko has written to Stalin saying that the Supreme Court Chief Justice had left the decision about their release to the state government over two-and-a-half years ago.

The release of the convicts in Rajiv Gandhi assassination case has been an issue that Tamil Nadu’s political parties have been dilly-dallying over for many years.

Leaders from across parties have regularly expressed hope for the release of the convicts, but nothing has materialized yet. In 2020, when Home Minister Amit Shah was visiting Chennai, Tamil celebrities on Twitter trended hashtags pertaining to the release of the Rajiv Case convict Perarivalan.