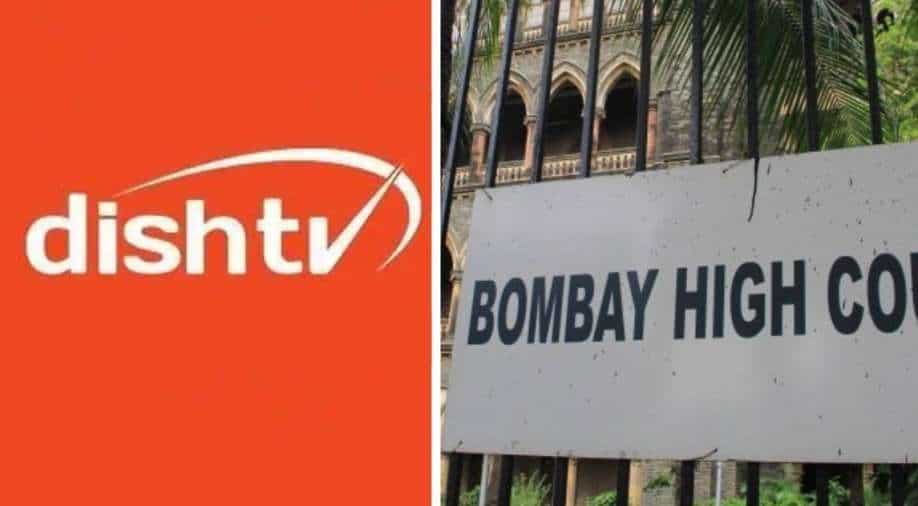 The company in its application has appealed that the share transfer of Dish TV must be stopped till the hearing is going on. Photograph:( Zee News Network )

Regarding the Dish TV and Yes Bank issue, the Promoter Group Company of Dish TV has filed an application before India's Bombay High Court in the share transfer matter. The company urged the HC to not allow the transfer of shares till the completion of the hearing.

In its application, the company has appealed to Bombay HC to stop any attempt to exercise control over Dish TV. The application has been filed by JSGG Infra Developers LLP which is the promoter company of Dish TV.

Plea to stay share transfer till the hearing is ongoing.

The company in its application has appealed that the share transfer of Dish TV must be stopped till the hearing is going on.

Prior to the filing of this application, Dish TV has also lodged a complaint against Yes Bank before SEBI. The company has written a letter to SEBI and said that Yes Bank had not announced open offer which is a violation of acquisition rules.

Dish TV has said that Yes Bank is trying to take control over the board of Dish TV by proposing to hold shareholder EGM to make changes in the Board. However, it has not given any open offer with regards to this, till now.

In the application filed before the Bombay HC, Ministry of Finance, Yes Bank and Securities and Exchange Board of India (SEBI) have been made parties to the case. Apart from them, exchanges, Catalyst Trusteeship, and Dish TV have also been made parties.

Dish TV has informed the exchanges about the High Court case

In its application, the promoter company has said an attempt is being made by Yes Bank to take control over Dish TV and must be stopped.