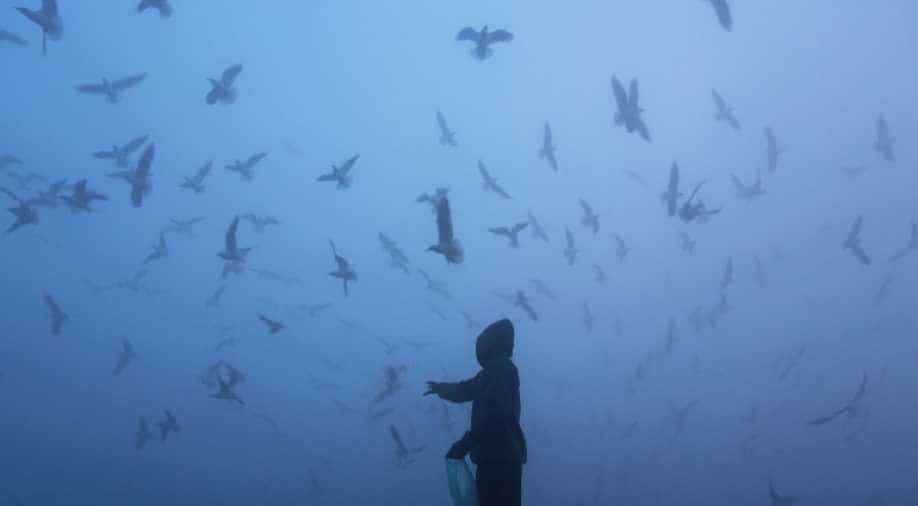 The air quality had slipped to 'severe' category on Thursday.

The air quality had slipped to "severe" category on Thursday.

According to the Central Pollution Control Board (CPCB) data, the overall air quality index (AQI) in the city was 378, which falls in the "very poor" category.

On Saturday, as many as 10 areas recorded "severe" air quality and 22 "very poor", the CPCB said.

The Centre-run System of Air Quality and Weather Forecasting (SAFAR) said the overall air quality over Delhi is very poor.

"The air quality will further improve a few notch by tomorrow as good wind speed will continue to disperse pollutants faster than that of accumulation due to colder condition and fog," the SAFAR said.

It said moderate foggy conditions due to radiation fog will prevail for the next two days over Delhi and its surrounding regions and may not allow significant improvement.

An active western disturbance is very likely to cause fairly widespread moisture intrusion over northern region including Delhi, the SAFAR said.