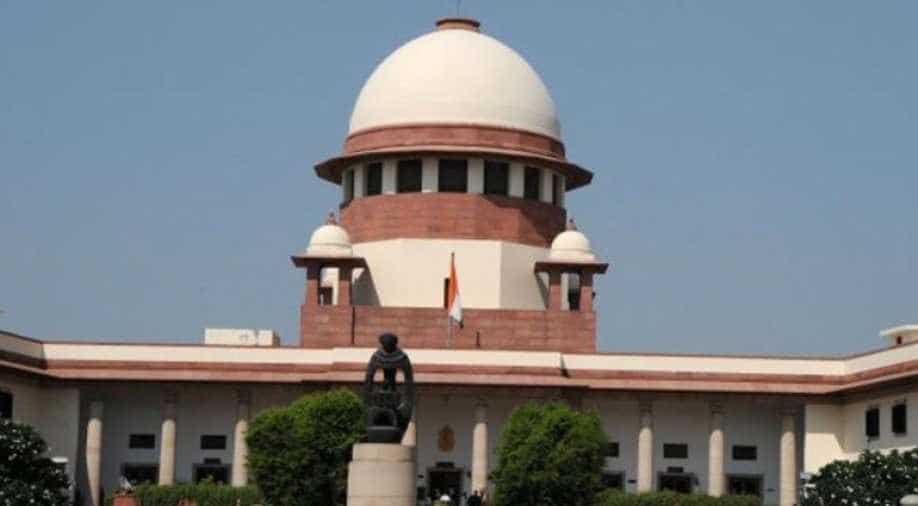 A day after the Delhi government decided not to implement the odd-even scheme for cars, the Supreme Court agreed to hear a plea seeking immediate measures to curb rising pollution in Delhi-NCR.

The CJI bench will hear the matter at the end of the board today.

The plea was filed by Supreme court lawyer RK Kapoor. The plea seeks to immediate action against stubble burning and construction dust.

Meanwhile, the National Green Tribunal(NGT) hit out at the Delhi government saying whether the officials were only "informing" the media about the review petition on the odd-even scheme, as no review petition had been filed.

NGT further said that the Delhi government had still not moved modification on NGT on the issue of odd-even vehicle number plates.

NGT on #Delhi Smog and #OddEven: Delhi Government has still not moved modification application on NGT on the issue of #OddEven. NGT observes "govt approaching us or was its minister's statement for press only?"

Meanwhile, schools in Delhi reopened after being closed due to severe smog conditions, however, heavy smog continued unabated as Delhiites woke up on Monday morning.