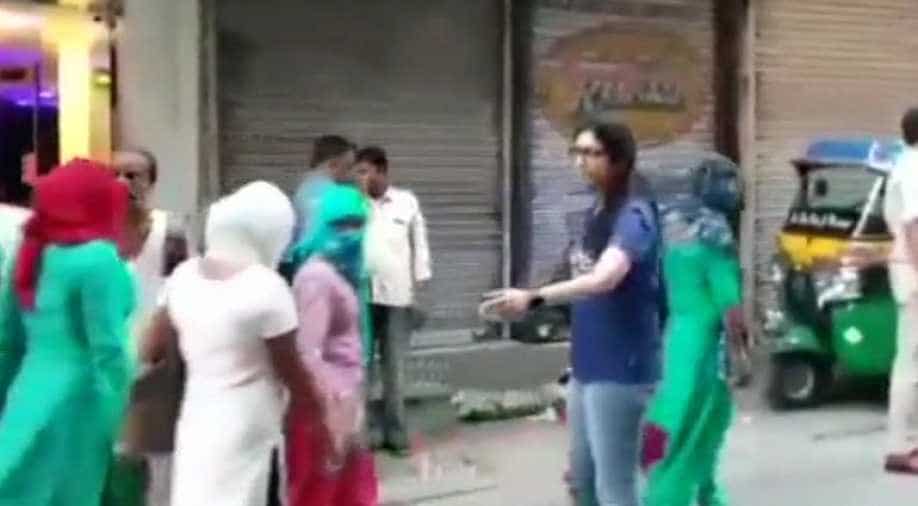 The DCW had rescued 16 girls from Delhi's Munirka on July 25.

Delhi Commission for Women (DCW) on late Tuesday night rescued 39 girls from a hotel in Paharganj. The girls are reported to have been trafficked from Nepal.

The DCW had rescued 16 girls from Delhi's Munirka on July 25.

Delhi Commission for Women (DCW) rescued 39 girls from a hotel in Paharganj late last night. These girls were trafficked from Nepal. The DCW had earlier rescued 16 girls from Munirka area on July 25. pic.twitter.com/J06iOOCirl

The women are suspected to have been brought to Delhi with a promise of employment but were being trafficked to the Middle-East instead. Some 68 Indian and Nepali passports were also recovered at the site.

Police officials said the gang had been operating in various parts of the country including Delhi, Hyderabad, Jaipur and parts of Uttar Pradesh for around to five years.

It is suspected that as many as 1000 girls may have already been trafficked to the Middle-East by the gang.