Delhi government schoolkids to get free coaching in favourite sports 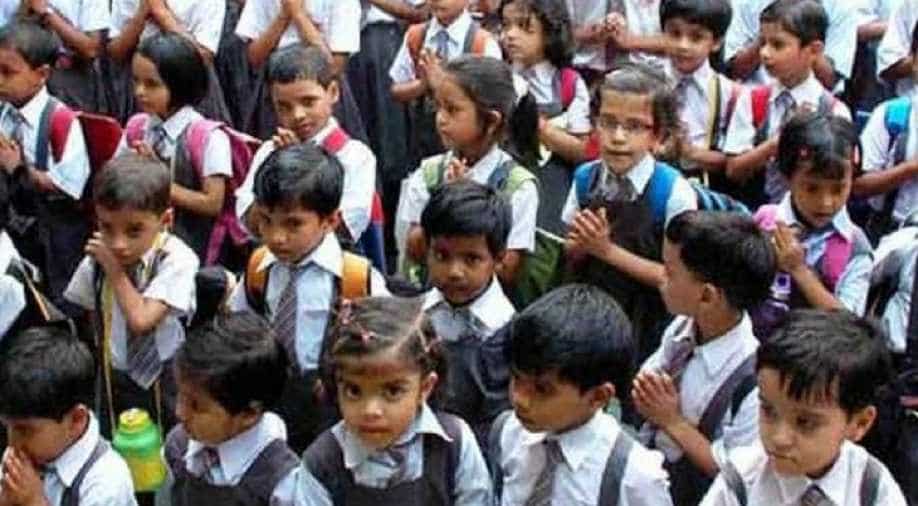 The Delhi government announced on Tuesday that students in government schools will now get free coaching in their favourite sport.

The purpose behind this decision was to create an opportunity to government school students in sports and also make full use of the playgrounds.

The academics, clubs and coaches will have access to government school playgrounds and other related facilities after school hours and during holidays.

"The scheme was launched on a pilot basis and now we have decided to take it forward. The academies which will be using the playgrounds will have to give free coaching to the students of the particular school," Deputy Chief Minister Manish Sisodia told reporters.

"They will be free to charge fees as per their own rates from the outsiders taking private coaching. However, 50 per cent of them have to be government school students in the national capital," he added.

"We will seek applications from sports academies and clubs for the purpose," Mr Sisodia said.

Playgrounds of about 77 schools was rented by the government last year to be used by sports clubs and organisations for coaching classes.

The children will be trained in 31 sports - consisting of athletics, cricket, football, kho-kho, yoga, hockey, chess, among others.

Moreover, the government plans to formulate policies which will provide sports gear and equipment to children as they are usually unable to purchase them due to high cost.

The scheme comes following deputy chief ministers approval for international level sports complex worth Rs 122 crore in Najafgarh, which has also been agreed by FIFA this month.