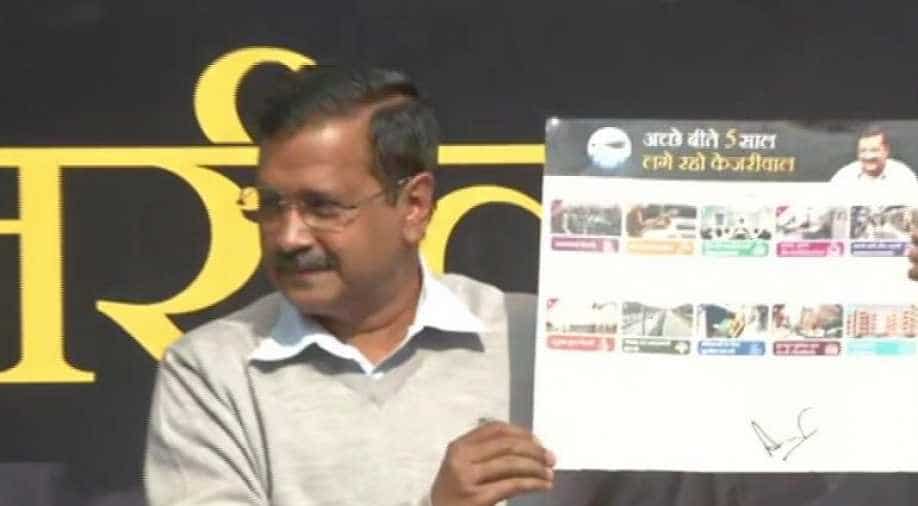 The CM has promised 200 units of free electricity, Mohalla marshals, and 24x7 clean water to the residents of New Delhi

The CM has promised 200 units of free electricity, Mohalla marshals, and 24x7 clean water to the residents of New Delhi.

"This guarantee speaks about things which affect every resident of Delhi. We have already fulfilled some promises. We are now promising in our guarantee card that it will continue.

The opposition says these schemes will only be there till March 31 and Kejriwal will scrap this later," Kejriwal said while launching the manifesto.

Additionally, Kejriwal has promised to continue the policies that were introduced in his current term. These include providing 200 units free electricity as well as round the clock supply.

"The city will be freed from the web of wires and electricity will reach each household through underground cables," Kejriwal said. 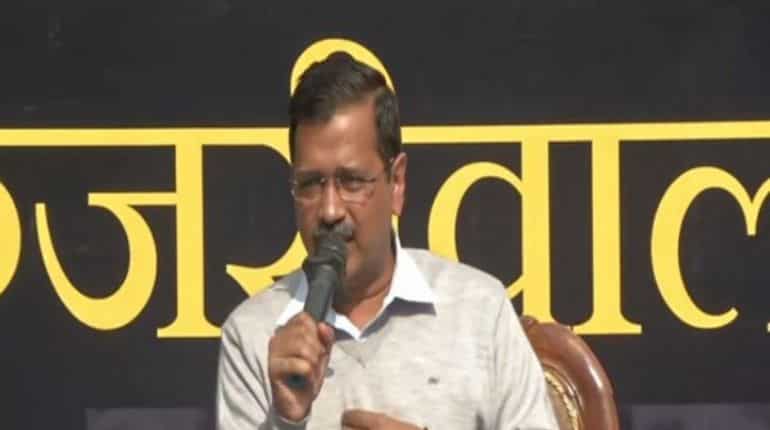 Kejriwal also said that the provision for 20,000 litres of free water would remain in place.

World-class education has been at the forefront of Kejriwal's agenda since he delved into politics. The CM added that new Mohalla clinics and polyclinics will be unveiled in the coming years.

He has also promised 11,000 new buses for the people of Delhi. Additionally, free rides can now be availed not just by women, but also by students.

Kejriwal additionally asserted that he would reduce air pollution three-fold and that a Yamuna cleaning drive would be undertaken.

"Two crores trees will be planted in the next five years," Kejriwal said.

The AAP chief also intends to make the capital garbage-free in the next five years.

Under the ''Jahan Jhuggi Wahin Makan'' scheme, pucca houses would be provided to people living in slums.

Delhi goes to polls on February 8 with the counting of votes to take place on February 11.