Delhi assembly elections to be held on February 8; counting of votes on 11 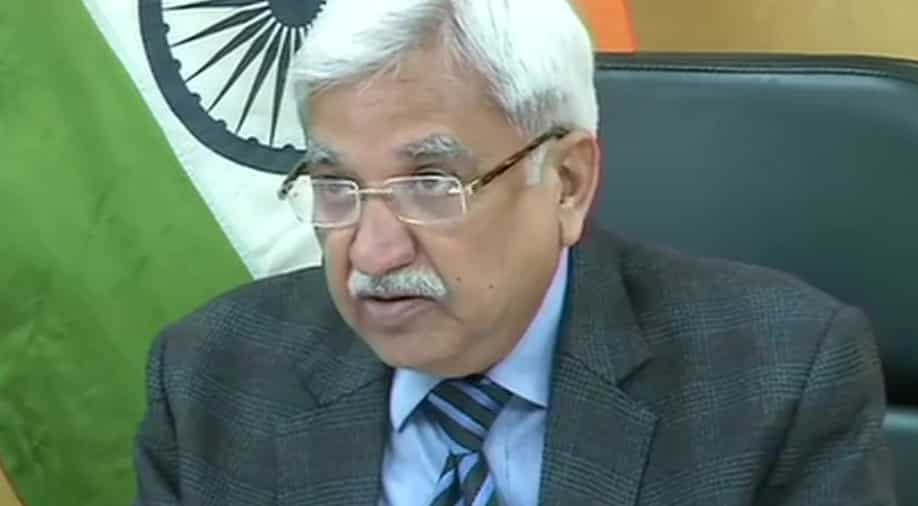 Delhi to go to polls on February 8 while the counting of the vote will take place on February 11,  said Chief Election Commissioner Sunil Arora on Monday.

According to the election commission, the Model Code of Conduct shall be applicable for Delhi with immediate effect.

Arora, whose tenure is ending on February 22, said that he held a meeting with Chief Secretary and senior officials last month about holding elections.

Arora also announced pick and drop facilities for senior citizens who would like to vote. The postal ballot facility for people with disabilities and senior citizens above the age of eighty is also available.

Commenting on the volatile situation prevailing in Delhi, Arora said he was hopeful that situation would be under control and conducive for polls.

''If there is an extraordinary situation, there is always an option of deferring the polls. Constitution empowers ECI to take the call,'' he added.