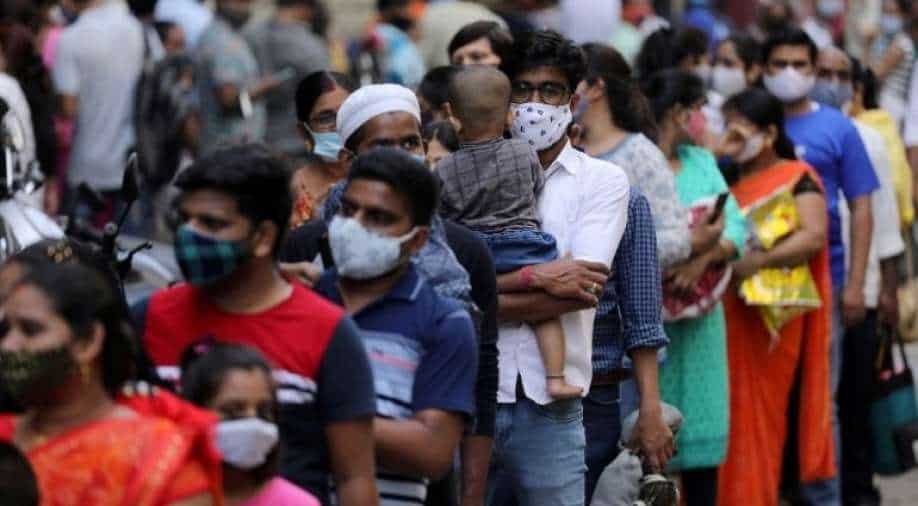 According to a new study titled "Trends in adult height in India from 1998 to 2015: Evidence from the National Family and Health Survey," the situation is concerning.

"In the context of an overall increase in average heights worldwide, the decline in average height of adults in India is alarming and demands an urgent enquiry. The argument for different standards of height for the Indian population as different genetic groups needs further scrutiny, " the authors of the study said.

The findings from India, on the other hand, highlight the need to investigate non-genetic factors as well as the interaction of genetic, nutritional, and other social and environmental determinants on height, they noted.

The authors used quantitative secondary data analysis to investigate the variation in height among adults in India in order to track trends in height.

The National Nutritional Monitoring Bureau (NNMB) and the National Family Health Survey both gather data on height on a wide basis (NFHS).

The authors of this study looked into various height trends among people in India, and the findings revealed that the average height of women and men in the 15-25 year age range has dropped significantly in recent years.

Religious groups, caste or tribe, domicile, and wealth index all showed a decrease in average height.

The authors also discussed the elements that are impacting the fall in India's average adult height.

While hereditary factors are thought to account for 60–80 percent of final height, environmental and social factors play a significant role in realising that potential.