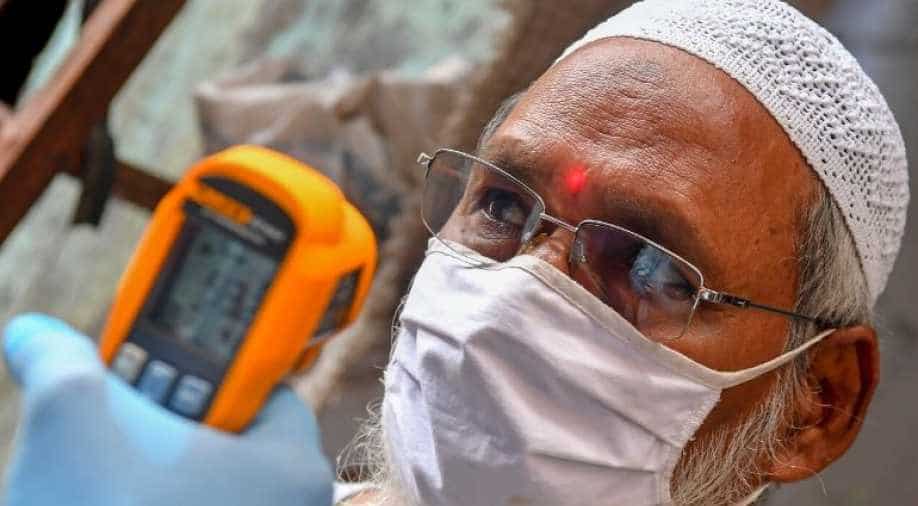 There were 52,123 new cases in the previous 24 hours, according to the health ministry, taking the total number of infections to almost 1.6 million.

India on Thursday reported more than 50,000 daily coronavirus cases for the first time, driven by a surge in infections in rural areas at a time when the government is further easing curbs on movement and commerce.

There were 52,123 new cases in the previous 24 hours, according to the health ministry, taking the total number of infections to almost 1.6 million.

In past 24 hours, at least 775 people died of COVID-related conditions, raising total deaths now just under 35,000.

India has the third highest number of infections globally, behind the United States and Brazil. It has nearly twenty times the number of cases as China, which has a similar-sized population and where the virus was first recorded late last year.

Meanwhile, New Delhi announced the third phase of easing restrictions that had been aimed at preventing the spread of the virus. An evening curfew will be lifted from August 1, and gyms will be allowed to open, but schools, cinemas, and bars will remain closed.

Consumer demand is showing little sign of picking up ahead of India's festival season, where it usually rises significantly.