Covid-19: Over 160 doctors killed due to virus in the country, says government data 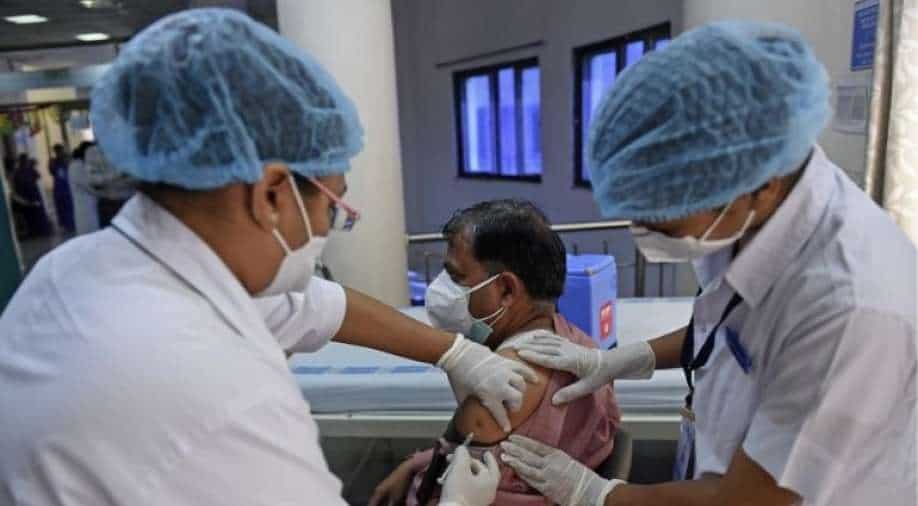 The figures are based on the intimations received from the states till January 22.

COVID-19 has so far claimed the lives of 162 doctors, 107 nurses and 44 ASHA workers in the country, Rajya Sabha was told on Tuesday.

The figures are based on the intimations received from the states till January 22.

This was stated by Minister of State for Health Ashwini Kumar Choubey in the House in response to a question on the number of healthcare staff, including doctors, nurses and ASHA workers who have been affected died due to COVID-19.

On whether the data presented by the Indian Medical Association regarding the number of healthcare workers who have died due to COVID-19 has been taken note of by the Ministry and any follow-up verification of the same done, Choubey said the process of insurance disbursement has been de-centralized under the Pradhan Mantri Garib Kalyan Package (PMGKP: Insurance Scheme).

Accordingly, the verification of a person affected and died to COVID-19 vests with state governments/Central government authorities concerned.

The necessary certification for claims is done by healthcare Institution, organization or office where the deceased was an employee of/engaged by the institution.

The competent authorities then forward and submit the claim to the insurance company.