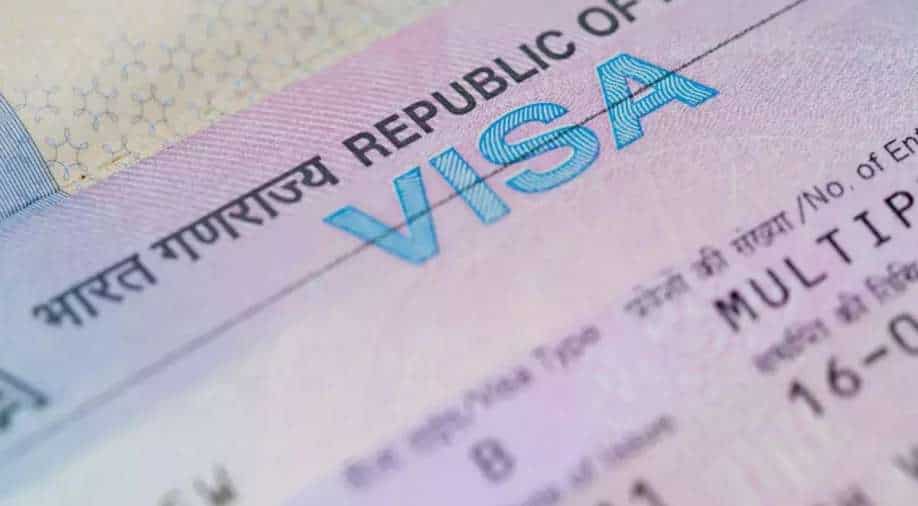 There are an estimated 23,000 Indian students, mostly studying medicine, pursuing their studies in Chinese universities

China has announced to lift its two-year visa ban on Indian students and professionals following the strict restrictions imposed due to the COVID-19 pandemic, according to reports.

The Chinese Embassy in India updated its COVID-19 visa policy on Monday inviting visa applications of foreign nationals and their accompanying family members seeking to go to China for resumption of work in all fields, PTI news agency reported.

Apart from that, the Chinese Embassy is also processing visa requests of thousands of Indian students who have been requesting to let them re-join the universities after they had to leave amidst the pandemic.

There are an estimated 23,000 Indian students, mostly studying medicine, pursuing their studies in Chinese universities.  Over 12,000 Indian students have reportedly expressed their wish to return and their details have been forwarded to the Chinese government for processing.

Though China gradually permitted students from friendly countries such as Pakistan, Thailand, the Solomon Islands, and, most recently, Sri Lanka, to return, it remained silent on allowing Indian students and family members of Indians working in China.

The turnaround from China might have come after a number of Indian professionals based in China urged External Affairs Minister S Jaishankar last month to press Beijing to allow their stranded families to return.

China is yet to announce criteria to permit students to return as Beijing is reportedly reluctant to allow such large number of people at once in the wake of recent Covid spike.

While opening visa services to Indians, China is also yet to announce plans to open flight facilities between the two countries.