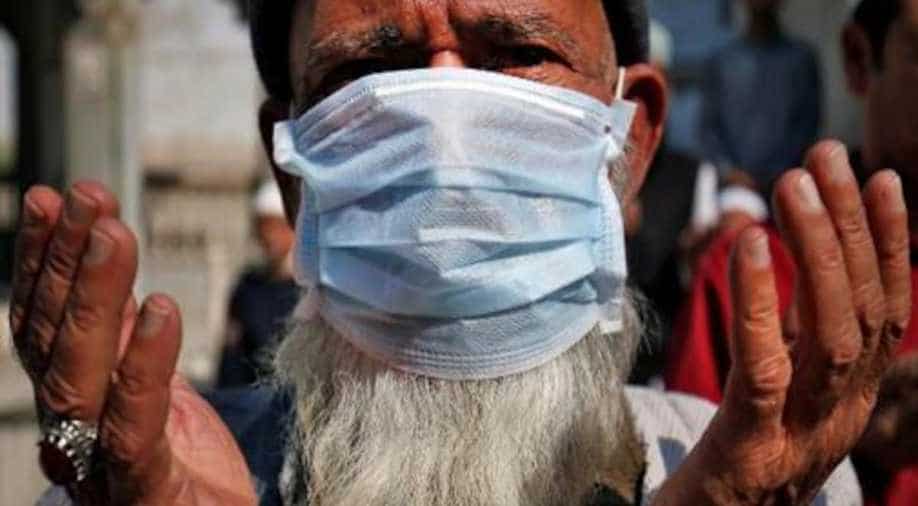 The total number of coronavirus cases in India climbed to 1965 on Thursday after 131 people confirmed positive in the past 12 hours, said the Ministry of Health and Family Welfare.

The World Health Organisation (WHO) on Wednesday praised India's efforts in combating COVID-19, saying the USD 22.6-billion economic stilmulus plan would benefit millions of poor who have been affected by 21-day countrywide lockdown to curb the spread of coronavirus.

"What India is doing now, as I said in my statement, is very, very important. During an economic shutdown, there will economic consequences on the country at large," WHO Director-General Tedros Adhanom Ghebreyesus said, at the organisation's headquarters in Geneva.

Ghebreyesus acknowledged the fact that the lockdown has triggered supply constraints for essential items and panic buying, leaving the poor and daily labourers most vulnerable. He, however, said the stimulus plan would provide free food rations to at least 800 million disadvantaged people, cash transfers to 204 million poor women and free cooking gas for 80 million households for the next three months.

Under the scheme, the government aims to distribute 5 kg of wheat or rice for each person free of cost every month, with 1 kg of pulses for every low-income family, helping to feed about 800 million poor people over the next three months. India also intends to hand out free cooking gas cylinders to 83 million poor families, a one-time cash transfer of USD 13.31 to 30 million senior citizens and USD 6.65 a month to about 200 million poor women for next three months.

"But more importantly, individuals who live on daily subsistence who give their labour for their daily bread have been affected the most due to the lockdown. And that's why India is taking measures like package which will cover few million individuals during the difficult times.

"And that's the kind of support, we say, should be given. Many developing countries will struggle to implement social welfare programmes of this nature."

The total number of coronavirus cases in India climbed to 1965 on Thursday after 131 people confirmed positive in the past 12 hours, said the Ministry of Health and Family Welfare.