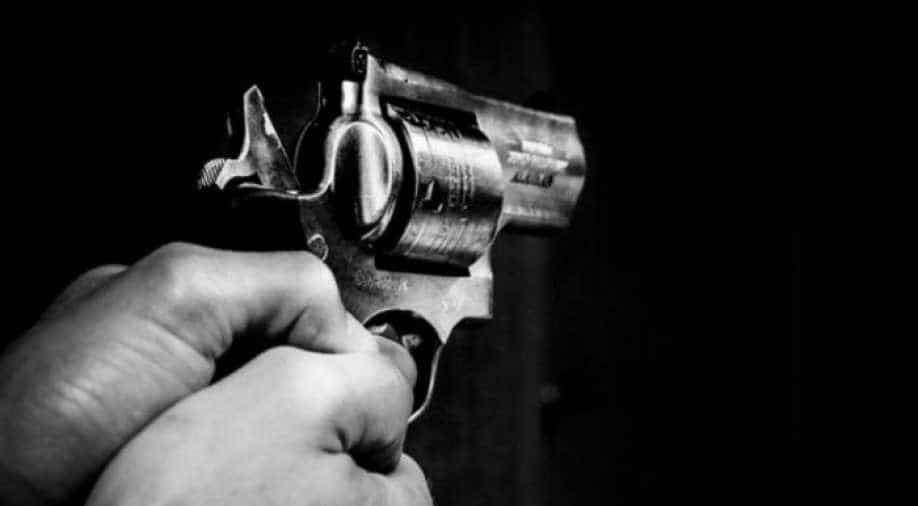 Former Gujarat police officer N K Amin, an accused in the Ishrat Jahan encounter case, on Saturday told a CBI court in Ahmedabad that there was a "conspiracy" to prove that the encounter was fake.

Arguing in person over his discharge application before special CBI judge J K Pandya, Amin said the FIR against him was "fabricated, biased and based on false facts".

Amin, accused in the charge sheet of firing five rounds from his gun at Ishrat Jahan and three others on June 14, 2004, claimed that IPS officer Satish Verma, a former investigator in the case, was also behind the conspiracy.

Verma was part of the conspiracy hatched at the behest of "the political party then in power" as he (Verma) allowed I K Chauhan, a former accused in the case, to turn a prosecution witness and depose against Amin despite knowing that he was stating blatant lies, Amin said.

Chauhan was a police inspector with the Ahmedabad crime branch at the time of the alleged fake encounter.

Amin and retired IPS officer D G Vanzara, both on bail, in this case, have filed applications for discharge.

The CBI has opposed their pleas, saying it has sufficient evidence against them.

Ishrat Jahan, a 19-year-old college girl from Mumbra near Mumbai, her friend Javed Sheikh alias Pranesh, Amzad Ali Rana and Zeeshan Johar were killed in an alleged fake encounter by the Ahmedabad police on the outskirts of the city in June 2004.

The police had then claimed that they were terrorists affiliated to the Pakistan-based Lashkar-e-Taiba.