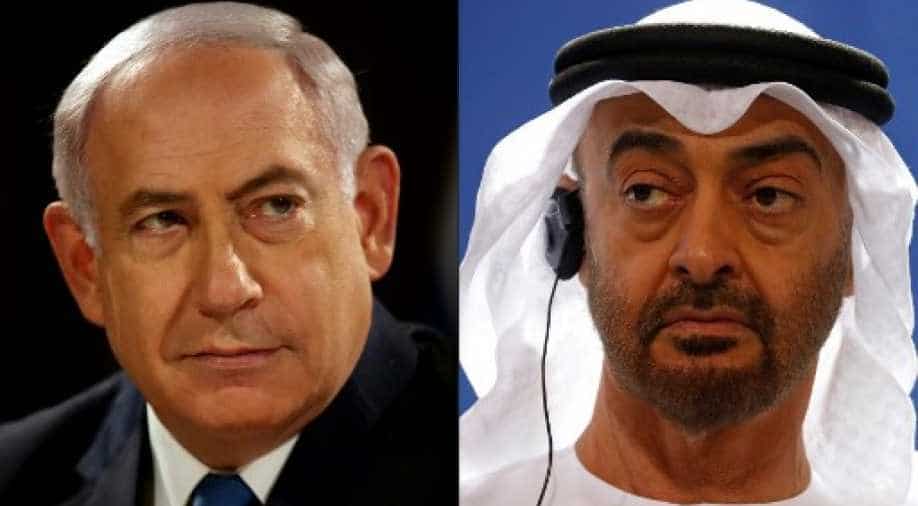 UAE is the third Muslim Arab country which will recognise Israel after Egypt and Jordan.

India has welcomed normalisation of ties between Israel and UAE. Highlighting that India has "consistently supported peace, stability and development in West Asia which is its extended neighbourhood", the ministry of external affairs spokesperson Anurag Shrivastava said, "We welcome the normalisation of ties between UAE and Israel. Both nations are key strategic partners of India."

"India continues its tradition support for the Palestinian cause. We hope to see the early resumption of direct negotiations to find an acceptable 2 state solution, " the external affairs ministry spokesman added.

UAE is the third Muslim Arab country which will recognise Israel after Egypt and Jordan. US-brokered the deal with President Donald Trump calling the development "historic diplomatic breakthrough". UAE, Israel and US are close partner countries of India and the development formed is good news for New Delhi, India said.

Navdeep Suri, India's former envoy to UAE told WION, "We have excellent ties with both Israel and UAE so the normalization of ties between them is good news for India. It opens the way for meaningful cooperation in several areas of mutual interest ranging from conservation of water resources and promoting food security to joining hands in the fight against terrorism."

A number of high-level visits have happened between India and UAE and India PM Modi undertook the first-ever standalone visit of an Indian PM to Israel in the first term.

Anil Trigunayat who was India's envoy to Jordan, Libya and Malta said,"It is a good development for the region even if in the short run Palestinians will feel shortchanged. But it has been on the cards for a while and others may follow like Bahrain and Saudi. Qatar will remain positive as already they are interacting through sports diplomacy".

He explained, "Turkey and Iran will champion Palestinian cause even more. As far India is concerned.. both Israel and UAE are our strategic partners and have a robust partnership with both."

Regardless of variants, complete vaccination key to protect against death, Covid disease: WHO