Congress to hold elections for the post of president: Ahmed Patel 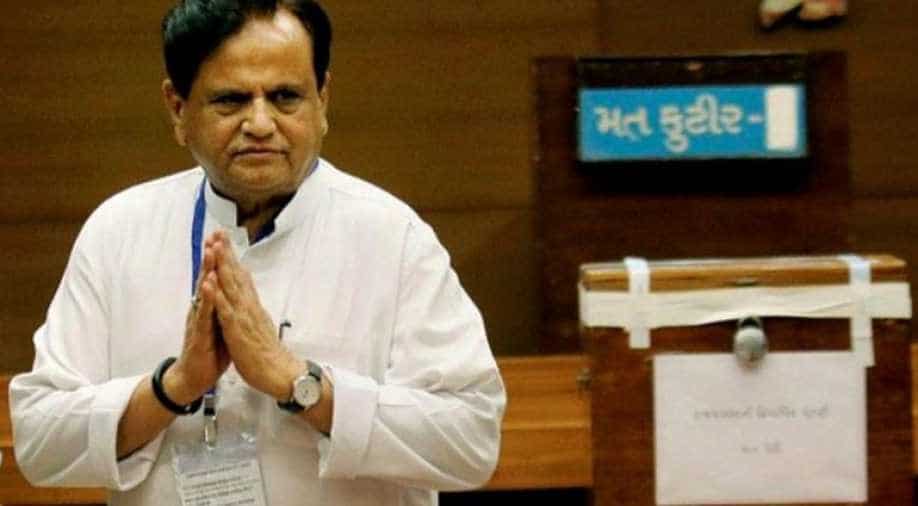 “Anyone can fight elections and become the party president,” said Ahmed Patel.

Speaking to WION, senior Congress leader Ahmed Patel said that there will be election to the post of the Congress President and anyone can fight the elections.

The statement set the ball for ending the question of non-Gandhi leading the Congress Party. It also blunts the charge of the gang of 23 of Congress being unresponsive to certain organizational issues.

This turn become important for the fact that Ahmed Patel was in fore front of defending Rahul and Sonia Gandhi in Congress Working Committee.

For Ahmad Patel to support this position means that all fences are mended with the Gandhi’s and once again he has emerged as the main trouble shooter for the Gandhi’s.

This will be preceded by the formation of a four-member committee which will assist interim Congress president Sonia Gandhi for next 6 months.

This decision succeeds the Congress Working Committee meeting where split was open between the Gandhi’s and the gang of 23.

When spoke to couple of signatories and all of them were of the issue that CWC failed to discuss the substantial nature of the letter. One of them candidly said that Congress cannot be run like a private fiefdom.

Nonetheless, CWC witnessed consolidation for the Gandhi family. One has to wait and see how member committee will be made and whether detractors would be accommodated in it.

Ahmed Patel in the CWC had pulled up Congress leader Anand Sharma on the letter controversy.

Though old timers like Mukul Wasnik also spoke their mind. They said that if the letter is objectionable and if there is anything anti-Gandhi, then action can be taken against them.

The divide in the Congress is hard reality. The only link between the old and new remains Ahmed Patel.

Only thing one will have to wait and see is as to how the difference between the Gang of 23 and Gandhi’s play out in future with AP in the middle.

WION knows that AP advised the leaders not to shoot of the letter and speak to Mrs. Gandhi in person on organizational issues.