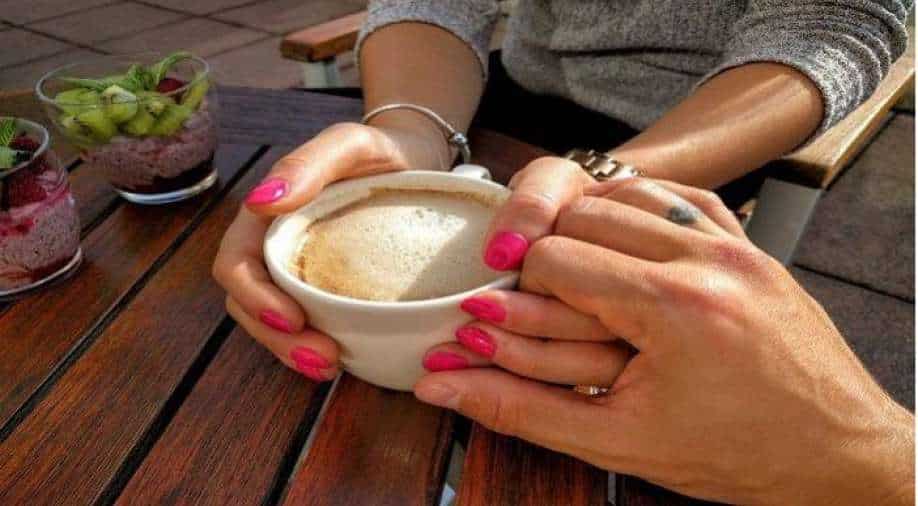 According to the party's city unit president Prashant Patel, such facilities are the need of the hour.

Young voters of Vadodara city have received an attractive election promise from the opposition Congress for civic body elections.

To attract young voters Congress in its manifesto, which was released on Tuesday, has promised to set up coffee shops for youngsters from the middle class and lower-middle-class backgrounds.

According to the party's city unit president Prashant Patel, such facilities are the need of the hour.

"Coffee shops or cafes are expensive. Youths from middle and lower-middle-class can hardly afford to pay huge bills. We are in the 21st century and we must promote a culture where our youngsters can sit and enjoy private moments without any fear," Patel told PTI.

If the Congress is voted to power, the Vadodara Municipal Corporation (VMC) will build cafes, which will double up as dating destinations, he said.

These amenities will also generate employment for locals, he added.

Notably, over 60,000 students take admission every year at state-run MS University and three to four private universities that have campuses in and around Vadodara city.

Apart from cafes, the city Congress has also promised to build clubhouses where women can organise kitty parties at affordable rates, Patel said.

Elections to six municipal corporations in Gujarat, including the BJP-ruled VMC, will take place on February 21.

As many as 81 municipalities, 31 district panchayats and 231 taluka panchayats will go to polls on February 28.