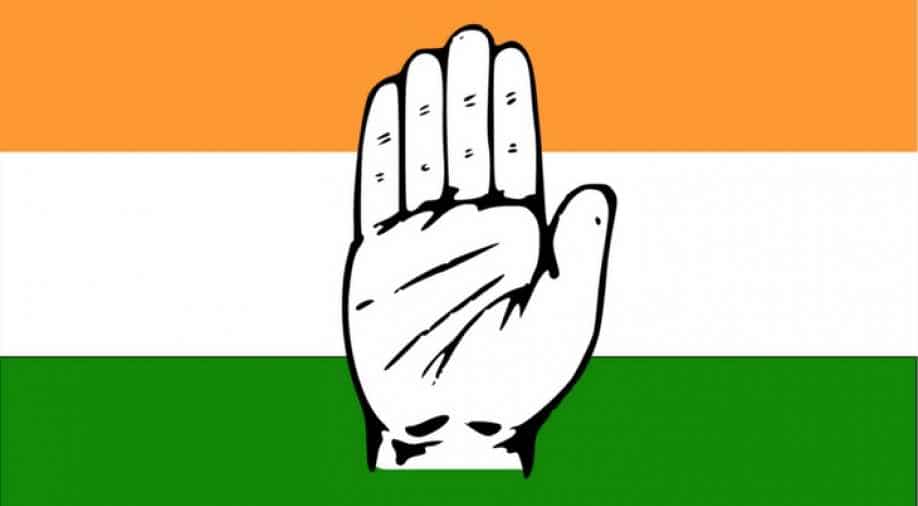 The Congress'?demand has come after the World Bank's 'Doing Business 2018'?report said India is one of the top improvers and it ranks among the top 30 countries in three indicators. Photograph:( Others )

The Congress on Wednesday asked the Narendra Modi government to do a 'reality check' across India on ease of doing business.

The Congress' demand has come after the World Bank's 'Doing Business 2018' report said India is one of the top improvers and it ranks among the top 30 countries in three indicators.

Addressing a press conference, former union minister and senior Congress leader Rajeev Shukla said the Modi government, which is boasting about the World Bank report, should also do a reality check across the country.

"We don't have any objection on World Bank report, but, we want to ask a question: what is the ground reality? The latest World Bank report is based on survey in Delhi and Mumbai only. But, what is happening in other parts of the country? Six hundred eighty startups have been shut. Exports have fallen down to a 14 year low. If there was ease of doing business then why did the exports fall? Apart from it, 3.72 crore people have lost jobs. Where is the ease of business?" Shukla asked.

"Price rise is continuous. The price of cooking gas has fallen up to 35 percent in the international market, but here in India the subsidised LPG cylinder that cost Rs 412 in 2014 is now being sold at Rs 487.18 in Delhi. The non-subsidised LPG cylinder has become dearer by Rs 141.50," the Congress leader said.

Earlier in the day, Union Minister of State Dr. Jitendra Singh said the World Bank report on ease of doing business is an answer to Congress and other political parties who have been targeting the Modi government over its economic reforms.