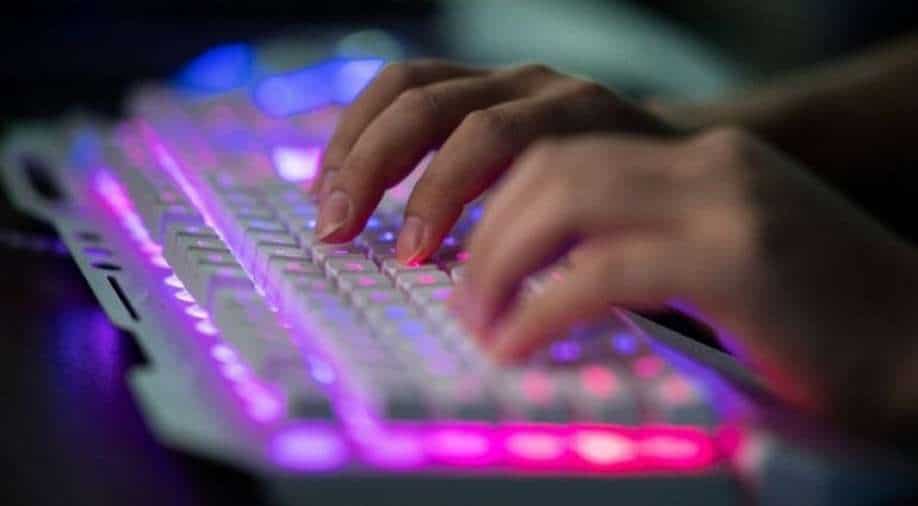 The platform discovered the attack after a user reported being unable to withdraw 5,000 ether tokens, worth $17 million, from the network on Tuesday morning. Photograph:( AFP )

India's power ministry said on Monday, it suffered no data breach or loss while no breach has been reported by the vaccine makers too. But the prospect of a cyber-attack from Chinese territory looks real

From India's power grid to vaccine makers, Chinese hackers are allegedly targeting critical Indian infrastructure and assets, according to reports.

Two reports hint at potential cyber warfare by China but no breach has been detected by India till now.

India's power ministry said on Monday, it suffered no data breach or loss while no breach has been reported by the vaccine makers too. But the prospect of a cyber-attack from Chinese territory looks real.

The first attempt was allegedly made last year when Chinese troops hadn't de-escalated. In a study, Recorded Future, an US cybersecurity company, has found that while the Indian and Chinese soldiers remained locked in an eyeball-to-eyeball conflict, Chinese hackers launched a cyber campaign against India's power grid, according to this report.

Chinese malware entered control systems that manage the supply of electricity across India. A high-voltage transmission substation was also targeted alongside a coal-fired thermal power plant. Perhaps, the biggest claim is around a power outage that happened in Mumbai last year in October 2020. There was a widespread power outage in Mumbai. It lasted several hours, disrupted train services and threw life out of gear. Was China behind the blackout in Mumbai?

According to Recorded Future, this remains unsubstantiated but there is evidence to suggest that there was a coordinated effort to target Indian load dispatch centres. These centres reportedly serve as a link between power generation and transmission to consumers.

Recorded Future shared its findings with the Indian government. India's power ministry said in its statement on Monday, there wasn't any impact in functionality.

Along with this, news agency Reuters says Chinese hackers backed by the state targeted two Indian vaccine makers, Bharat Biotech and the Serum Institute of India, whose shots are being used for India's coronavirus vaccine programme. Cyber intelligence firm Cyfirma has come out with this finding.

Chinese hacking group 'Apt10' is said to be behind this. It is also known as 'Stone Panda'. It identified gaps and vulnerabilities in two areas i.e. IT infrastructure of the vaccine makers and their supply chain software.

The purpose behind the hack according to experts was quite clear. They wanted to steal intellectual property. This could possibly mean the recipe to make the vaccines. Reportedly, Apt10 was actively targeting the Serum Institute of India, which has the license to produce the Oxford vaccine. The same shot is being used in India and supplied around the world under commercial contracts or grants.

Leading tech giants and their apps were banned by India after the clashes at Galwan but if these claims are indeed true. They are a proof of how China is weaponising its tech know-how and how it is conducting cyber warfare.