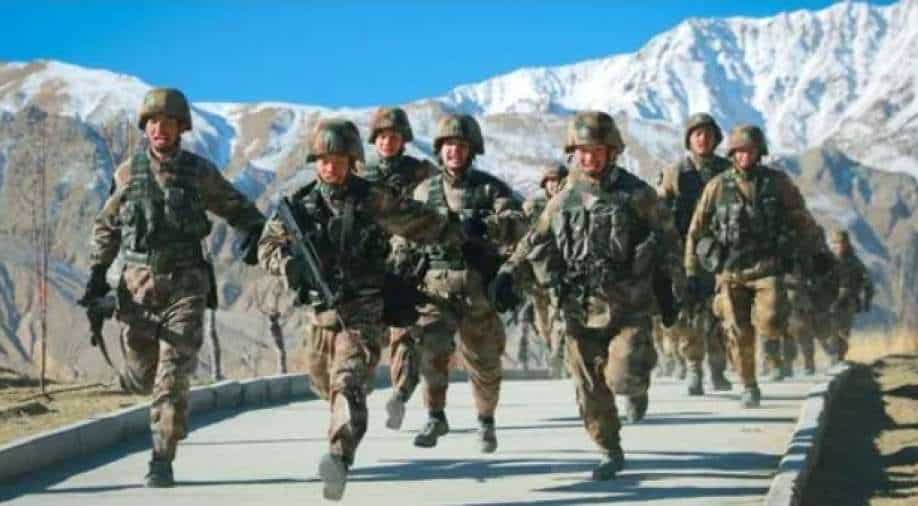 A report had claimed China had moved its H-6K bomber along India's border. The bomber was reportedly posted at Kashgar near Xinjiang which belongs to PLA's Western Theatre Command.

Amid tensions along the Line of Actual Control (LAC), China's state media reported that the PLA had conducted live-fire drills along the border with India.

Also Read: In dogfight over Himalayas between India's Rafale vs China's J-20 stealth fighter, who wins?

Reports had claimed earlier that China has been revamping its infrastructure along the border with India.

A report had claimed China had moved its H-6K bomber along India's border. The bomber was reportedly posted at Kashgar near Xinjiang which belongs to PLA's Western Theatre Command.

Foreign minister Jaishankar had pointed out that India-China relations were going through a "bad patch".

China had decided to de-escalate along the border in eastern Ladakh earlier this year, however, Indian army officials have repeatedly said China has been fortifying its border positions along the LAC.

Indian and Chinese troops were involved in a clash at Galwan Valley in June last year in which 20 Indian soldiers were killed including four Chinese troops, however, reports claimed the casualties on the Chinese side was much higher.

A US Department of Defence(DOD) report had said despite the pandemic and border clashes with India, the "PLA accelerated its training and fielding of equipment from the already fast pace of recent years."

Army chief General MM Naravane had insisted that there can be "no de-escalation without complete disengagement" even as the Indian forces were handling China in a "firm" and "non-escalatory" manner.

India's Army chief had said the forces were braced "for all contingencies" while asserting that it won't allow any "loss of territory or unilateral change in status quo".