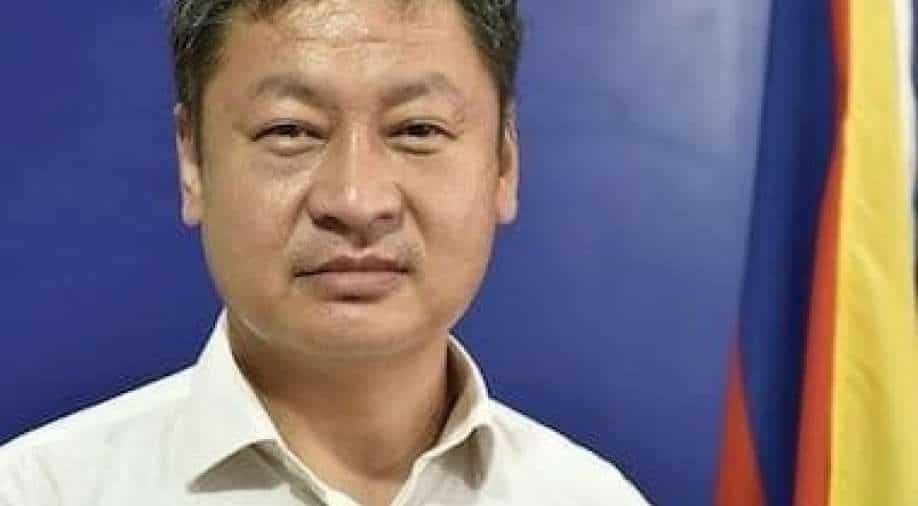 The spokesperson of the Tibetan government in exile(Central Tibetan Administration) Tenzin Lekshay has said that Chinese President Xi Jinping should understand the "aspirations of Tibetan people" and "resolve the Sino-Tibet conflict".

His comments come in the backdrop of Xi Jinping's surprise visit to the region. It is after 30 years that a Chinese president has visited the troubled region, the last being Jiang Zemin in 1990.

Speaking to our diplomatic correspondent Sidhant Sibal, Lekshay called for the resumption of dialogue between representatives of his holiness the Dalai Lama and the Chinese government. State media showed Xi in Tibet's capital Lhasa being greeted by locals in ethnic clothes waving Chinese flags in what is expectedly a choreographed move.

The general secretary of the Communist Party of China's central committee was also present at the Potala Palace Square. Potala Palace was the winter palace of the Dalai Lama till 1959 when China occupied the region.

Tenzin Lekshay: Xi Jinping's visit to Tibet just came in the news and was not highlighted before as it was secretive. What we believe, this is his first visit after becoming the president of China which signifies that Tibet is still very important to China.

So in spite of the fact that so many problems have been happening inside China, he visited Tibet. Therefore, it shows, surely signifies Tibet still matters a lot to China.

WION: Any message in terms of the visit of Xi to Tibet?

Tenzin Lekshay: As expected if you look back in 2011 when he was the vice president he visited Tibet and now ten years later he is visiting again.

This year China marks the 70 years of the so-called peaceful liberation of Tibet which Tibetans rejected. This year they are trying to show the world everything inside Tibet is good.

However, this visit is a very significant development, we believe Xi Jinping should understand the aspirations of the Tibetan people and when he is in Tibet he should help resolve the Sino-Tibet conflict which has been there since 1959.

It is very important for him for the sake of the future of China and Tibet that we should resume dialogue between representatives of his holiness the Dalai Lama and the Chinese government.