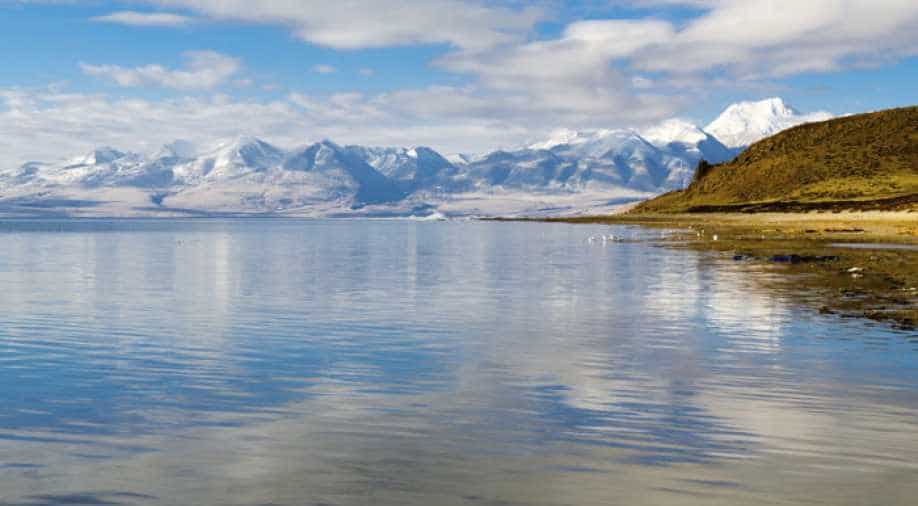 Indian devotees alleged on Monday that China were not allowing them to take a holy dip in the Kailash Mansarovar Lake.

External affairs minister Sushma Swaraj dismissed the allegations stating that there was a designated place for taking bath and that one could not take a dip "just anywhere in the river".

"I got a tweet from someone who was visiting Mansarovar that they were not being allowed to take holy dip in the Mansarovar jheel (lake). This wasn't the situation. There is always a designated place where you can take a bath, you cannot take dip just anywhere in the river," the external affairs minister said during a press conference.

The allegations come around 20 days after Sushma Swaraj announced that the Nathu La pass has been opened for the Kailash Mansarovar Yatra.

The Kailash Mansarovar Yatra had been stopped by China after the 72-day-long standoff in Doklam last year.

"I had told Chinese foreign ministry that relations between governments cannot prosper until people-to-people relations are improved when Nathu La pass was closed during last Yatra it came as a blow to people. I am happy to announce that it has now been opened for Yatra," Sushma Swaraj had said earlier this month.

The Kailash Mansarovar Yatra tour is organised by the MEA each year between June and September in cooperation with the Chinese government. The journey is undertaken through two different routes - Lipulekh Pass (Uttarakhand) and Nathu La Pass (Sikkim).

The Nathu La route was opened to Indian pilgrims in 2015.

Devotees at Kailash Mansarovar have alleged that Chinese authorities are not allowing them to take holy dip in the Mansarovar Lake pic.twitter.com/pOF9jFRlWA