China creates tension at the border to mask domestic troubles 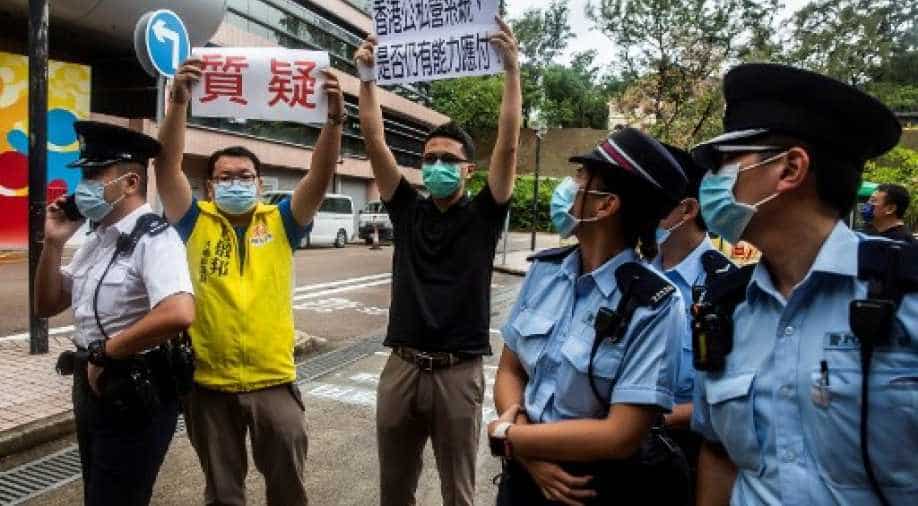 Xi Jinping creating new problems outside, to distract from his troubles at home.

Xi Jinping creating new problems outside, to distract from his troubles at home.

On the intervening night of August 29 and 30 — the PLA carried out what has been described as "provocative military movements".

India foiled an attempt by Chinese troops to change the status quo on their disputed border -- the Line of Actual Control (LAC) -- in a fresh flare-up between the two nuclear-armed nations.

"On the Night of 29/30 August 2020, PLA troops violated the previous consensus arrived at during military and diplomatic engagements during the ongoing standoff in Eastern Ladakh and carried out provocative military movements to change the status quo," the Indian army said in a statement.

China is said to be building more Defence infrastructure along the disputed border with India. One report claims that China has been developing two air Defence positions.

This covers the 2017 Doklam standoff area and Naku la in Sikkim. This area was in the news earlier this year. It witnessed clashes between Indian and Chinese soldiers before the Ladakh standoff.

So, China is building up its military infrastructure on all potential flashpoints. It is provoking India with fresh incursions.

China is provoking and refusing to acknowledge that its troops were killed in Galwan.

Reports say more than 30 fresh tombs were added to this and old cemetery of Chinese soldiers in June.

Chinese lost anywhere between 35 to 50 soldiers in the clash but China remains silent.

The desire to project strength is so strong, that Xi Jinping refuses to even acknowledge, let alone honour the sacrifice of China's soldiers.