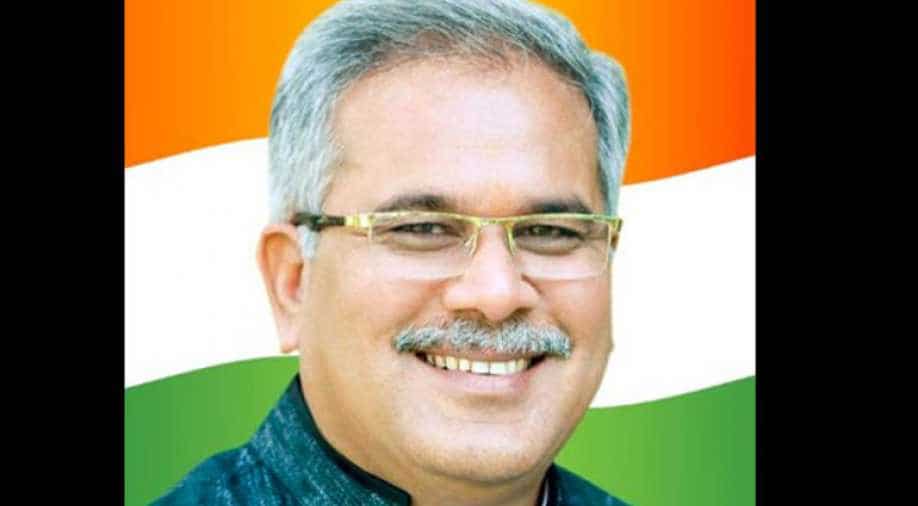 Verma was arrested by Chhattisgarh police from his home in Ghaziabad at 3.30 am.

He was accused of having a sex CD in his possession.

Verma was accused of using the CD to blackmail Munat.

Munat had filed a complaint against Baghel after he said he possessed a copy of the CD.

The Chhattisgarh Police, news reports said, told their Ghaziabad counterparts that they needed to arrest Verma urgently because he had threatened to release the contents of the CD -- hence the reason for his arrest at 3.30 am.

Munat has called the CD fake, and said its contents can be investigated by any agency.

Verma has accuse the Chhattisgarh Police of planting the CD on him.

“Someone gave me a 1 minute 31 seconds clip on a pen drive on October 24 and as a back-up I saved it on my laptop…. The police have planted the CD on me. It is a political conspiracy of framing me in a false case and arresting me since I am looking after the social media campaign of Congress Party in Chhattisgarh,” the Hindustan Times quoted Verma as saying.

Baghel has been charged under section 67A of the IT Act (publishing of or transmitting material containing sexually explicit act, etc, in electronic form).

Verma, who hails from Chhattisgarh, is a member of the Editors' Guild of India.

He had been a member of the Editor's Guild team that had visited the state last year to investigate allegations of the muzzling of the press.