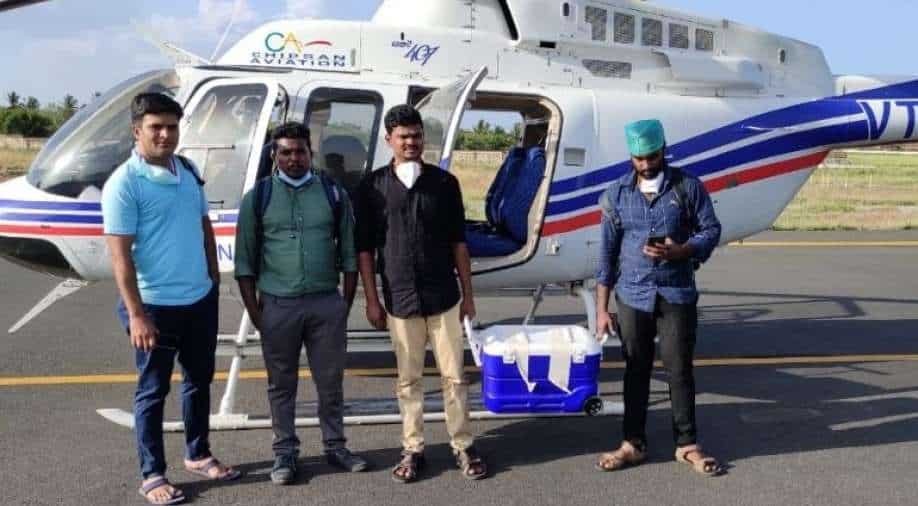 Experts at MGM Healthcare, Chennai, performed life-saving surgeries to give a new lease of life to critically ill patients

Despite the prevalent risk of COVID-19, two critically ill patients at a Chennai hospital are currently stable after they received a new lease of life, thanks to a timely organ transplant.

An accident victim, a 27-year old male, was admitted to a private hospital in Salem, Tamil Nadu after he suffered a traumatic brain injury.

Despite the best efforts of the medical experts, he was declared brain dead during the course of his treatment. After an approved brain death certificate and thorough counseling, the family agreed to donate his organs.

His heart and lungs were retrieved by a team of experts in Salem and a green corridor was created between Salem and Chennai to transport both the vital organs. These organs were airlifted from Salem and transported to Chennai in two hours (a distance of over 350kms), using a chopper.

Experts at MGM Healthcare, Chennai performed life-saving surgeries to give a new lease of life to critically ill patients. Both the patients are stable and the surgeries were performed while following COVID-19 protocols. The remaining organs were dispatched to other hospitals.