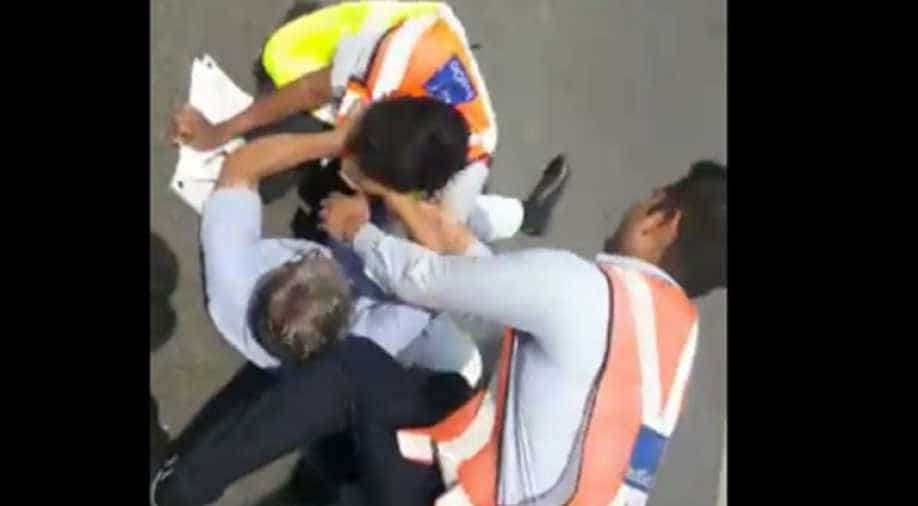 The parliamentary standing committee on transport tourism submitted a report to the Parliment, on Friday, which enlisted factors for improving consumer satisfaction in flights.

Keeping in mind that the techniques adopted in developed countries will not be useful here, the committee stated that even reducing the Aviation Turbine Fuel prices will not be beneficial for the customers.

The committee also expressed concern over the recent brawl involving IndiGo staff where they manhandled a passenger at Delhi's Indira Gandhi International Airport in October.

The committee stated that airlines should check the arrogant behaviour of their staff and take strong action against people indulging in such behaviour.

Also read: 'How many did you hit today?': Indigo passenger to airline staff

On the services and operations front, the committee mentioned that the check-in process at the airport is time-consuming - suggesting that check-ins should not take more than 10 minutes.

They further inferred that it has received reports that private airlines deliberately allow long check-in queues at the airport so that passengers miss their flights and are eventually bound to buy another ticket at a higher price.

Maximum complaints came for IndiGo, who have lacked in their services. Be it for long check-in timing to difficulty in getting food and water in the flight.

Although, the committee suggested other private airlines to also look into these matters.

Finally, the committee has also asked the ministry to form guidelines on the number of seats allowed inside an aircraft.