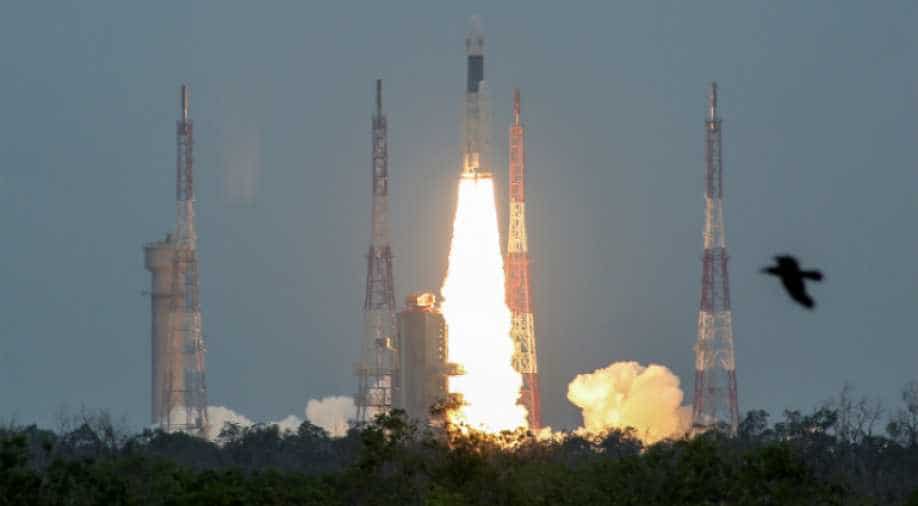 ISRO also informed that all the systems of Chandrayaan-2 are healthy.

With this, Chandrayaan-2 successfully inserted into the moon's orbit.

ISRO also informed that all the systems of Chandrayaan-2 are healthy.

The next Lunar bound manoeuvre is scheduled on August 21.

It will be the first Indian expedition to attempt a soft landing on the lunar surface. The rover will remain on the moon for 14 days.

Chandrayaan-2 lifted off from the Satish Dhawan centre in Sriharikota, Andhra Pradesh on July 22.