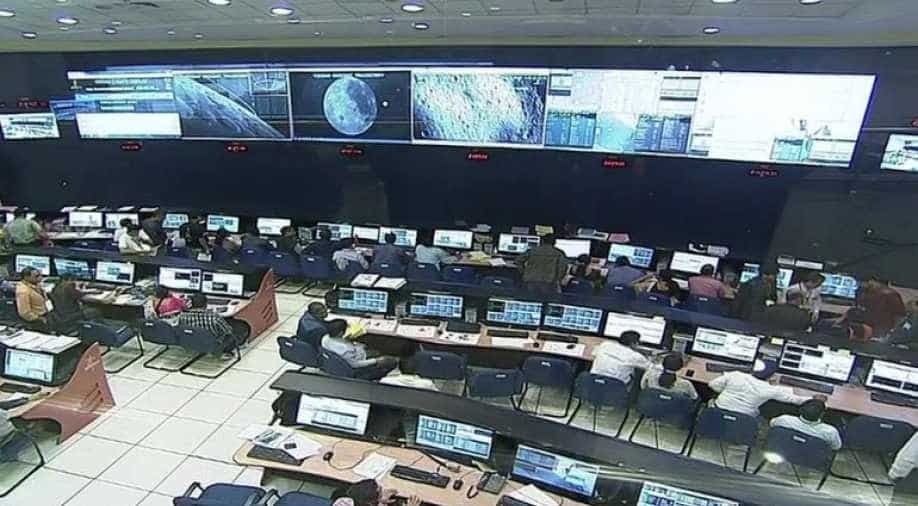 Chandrayaan-2 Moon mission has accomplished 90 to 95 per cent of its mission objectives even as ground stations lost communication with the 'Vikram' Lander in the last few minutes of its descent, the Indian Space Research Organisation (ISRO) said on Saturday.

"The success criteria were defined for each and every phase of the mission and till date 90 to 95 per cent of the mission objectives have been accomplished and will continue to contribute to lunar science, notwithstanding the loss of communication with the Lander," an ISRO statement said.

The ground station lost contact with the Vikram Lander minutes before its touchdown on the Moon's South Pole in early on Saturday.

The Lander had followed a planned descent trajectory from its orbit of 35 km to just below 2 km above the surface and all its system and sensors functioned properly until this point.

"It proved many new technologies such as variable thrust propulsion technology used in the Lander," it stated.

Calling Chandrayaan-2 a highly complex mission, the agency said that it represented a significant technological leap compared to the previous missions undertaken by it.

It was aimed at studying the moon's surface, sub-surface and the exosphere.

The Chandrayaan-two's Orbiter, which is already in the intended orbit around the Moon, will send high-resolution images and enrich the understanding of Moon's evolution, mapping of minerals and water in its polar region.

Chandrayaan-2 was launched from the Satish Dhawan Space Centre in Sriharikota on July 22.

After revolving around the earth's orbit, the spacecraft began its journey to the moon on August 14 and all manoeuvres were carried out to perfection until the last few minutes of descent.