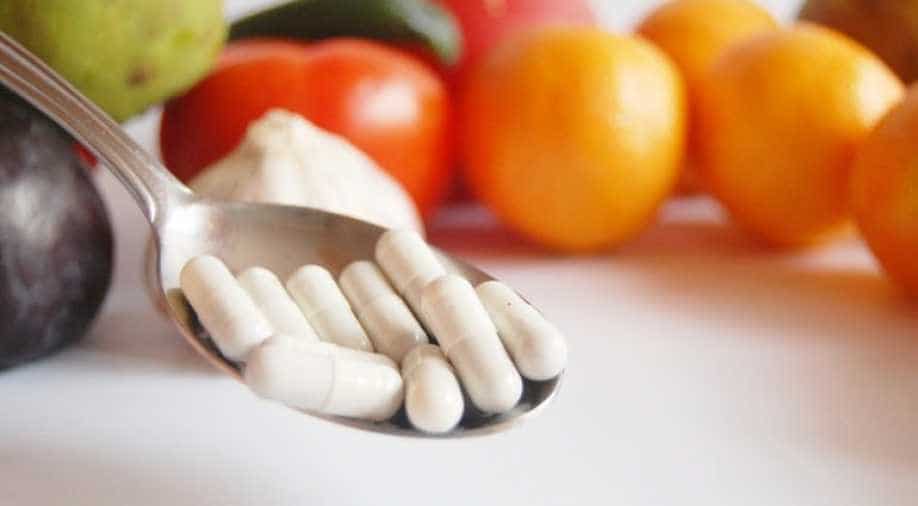 The Centre today gave its nod for the launch of Ayushman Bharat - National Health Protection Mission, which will provide a coverage of Rs 5 lakh per family per year and benefit more than 10 crore families belonging to the poor and vulnerable sections of the society.

Under the centrally-sponsored scheme, touted to be the world's largest government-funded healthcare programme, it is proposed to set up the Ayushman Bharat - National Health Protection Mission Council (AB-NHPMC), chaired by the Union health minister, apart from establishing the AB-NHPM Governing Board.

"The benefits cover will also include pre and post-hospitalisation expenses. All pre-existing conditions will be covered from day one of the policy," an official statement said.

The Union cabinet, chaired by Prime Minister Narendra Modi, approved the launch of the AB-NHPM with a central sector component under the Ayushman Bharat Mission.

The AB-NHPM will target about 10.74 crores poor, deprived rural families and identified occupational category of urban workers' families as per the latest Socio-Economic Caste Census (SECC) data, covering both rural and urban areas.

It is proposed to establish an AB-NHPM Agency to manage the AB-NHPM at the operational level in the form of a society.

"NHPM will leverage on the Comprehensive Primary Health Care through Health & Wellness Centres (HWCs) for providing a universal health coverage and making health services equitable, affordable and accessible. It will benefit the poorest and the needy.

"NHPM will cover over 10 crore poor families (approximately 50 crore people), providing a coverage of up to Rs 5 lakh. There is no limit on family size. This will be the world's largest government-funded healthcare programme," Union Health Minister J P Nadda said in a series of tweets.

One of the core principles of AB-NHPM was co-operative federalism and flexibility to states, the statement said, adding that there was a provision to partner the states through co-alliance.

"This will ensure appropriate integration with the existing health insurance or protection schemes of various central ministries/departments and state governments (at their own cost). The state governments will be allowed to expand AB-NHPM both horizontally and vertically," it said.

"The cover will take care of almost all secondary care and most of the tertiary care procedures. To ensure that nobody is left out, especially women, children and the elderly people, there will be no cap on family size and age in the scheme," the statement said.
The AB-NHPM Agency will be headed by a full-time CEO of the rank of secretary or additional secretary.

At the national level, an Ayushman Bharat National Health Protection Mission Agency (AB-NHPMA) would be put in place and states and UTs would be advised to implement the scheme by a dedicated entity called State Health Agency (SHA).

"The beneficiaries can avail benefits in both public and empanelled private facilities. All public hospitals in the states implementing AB-NHPM will be deemed empanelled for the scheme," the statement said.

It added that hospitals belonging to ESIC may also be empanelled based on the bed occupancy ratio parameter. As for private hospitals, they will be empanelled online based on defined criteria.

"The expenditure incurred in premium payment will be shared between the central and state governments in a specified ratio as per Ministry of Finance guidelines in vogue," the statement said.
AB-NHPM will have a major impact on the reduction of Out Of Pocket (OOP) expenditure on the ground of an increased benefit cover to nearly 40 per cent of the population, the statement said.

"This will lead to an increased access to quality health and medication. In addition, the unmet needs of the population which remained hidden due to lack of financial resources will be catered to.
"This will lead to timely treatments, improvements in health outcomes, patient satisfaction, improvement in productivity and efficiency, job creation thus, leading to an improvement in the quality of life," the government said.

In partnership with NITI Aayog, a "robust, modular, scalable and interoperable" IT platform will be made operational to prevent and detect misuse or fraud.