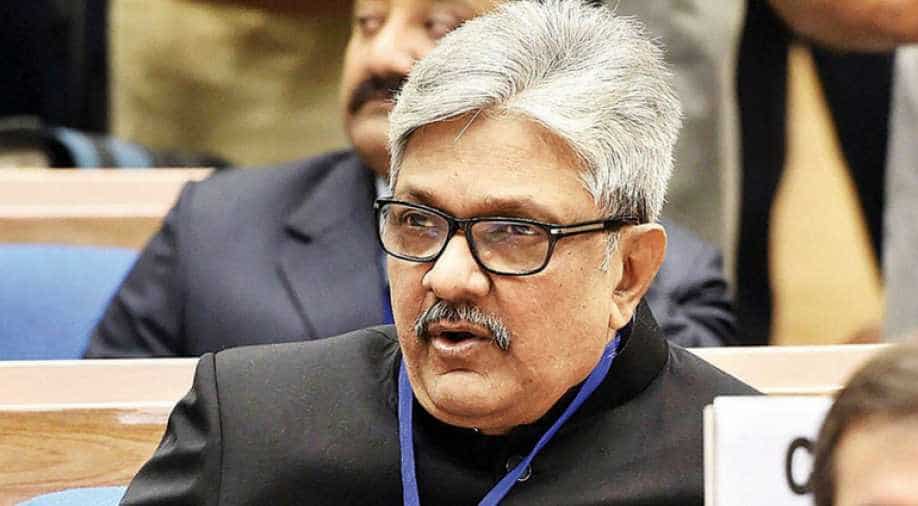 Reports on Friday suggested that the Union government has accepted the decision of the Collegium for the elevation of Justice Joseph to the apex court.

The recommendation for the appointment of KM Joseph had resulted in a tussle between the executive and the judiciary for the past six months.

A collegium headed by CJI Dipak Misra had recommended the name of KM Joseph as Supreme Court judge on January 10 inciting an unprecedented rebellion within the top judiciary.

Following this, four other members of the Collegium Justice J Chelameswar, Ranjan Gogoi, Madan B Lokur and Kurian Joseph held a press conference on January 12 to criticise the government's intervention in the judiciary and the functioning of the CJI.

On April 30 the government had rejected the recommendation for the elevation of Justice Joseph on the grounds of his seniority.

Meanwhile, the Opposition had argued that Justice Joseph is being "punished" because gave an unfavourable verdict against BJP in 2016 while hearing the challenge to governor's rule in Uttarakhand, imposed by central government.