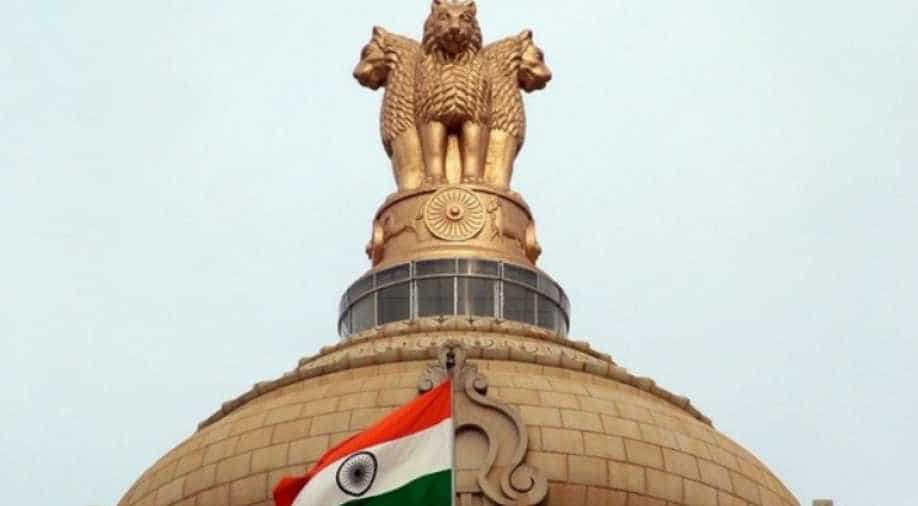 28 judges were appointed in Allahabad high court, in which 15 were lawyers and 13 judicial officers.

The centre appointed 34 judges to six high courts on Saturday, according to media reports.

28 judges were appointed in Allahabad high court, in which 15 were lawyers and 13 judicial officers.

Allahabad HC had only 89 judges and with additional 28 the number goes to 117.

Two lawyers were appointed as judges in Gauhati high court, one of whom became the fist from a tribal community of Arunachal.

One judge was appointed to each high courts of Meghalaya, Delhi, Orissa and Madras.

Other high courts with vacancies are Telangana and Arunachal Pradesh HC, Delhi HC and Calcutta HC.

In 2017, the centre had processed the SC collegium's recommendations and appointed 117 as high court judges.

Over 43 lakh cases are pending in India.