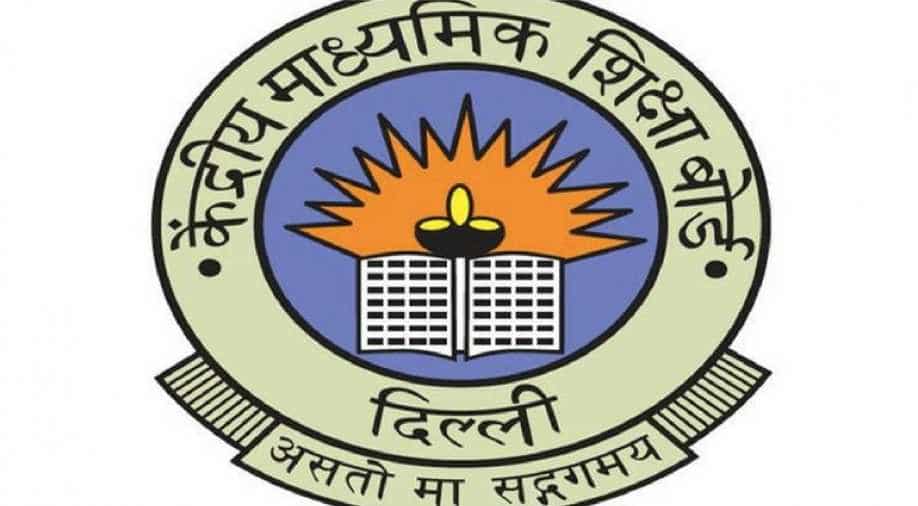 The Central Board of Secondary Education exams (CBSE) for Class X and XII which were scheduled for April 2 has been postponed in Punjab.

CBSE Board Examinations for Class X & XII scheduled for 2nd April 2018, postponed in Punjab due to call of Bharat Bandh pic.twitter.com/6LlURBkUP6

The exams have been postponed due to the call for Bharat bandh against the recent amendment of SC/ST Act, announced by various Dalit organisations in Punjab.

All educational institutions, banks will remain closed tomorrow due to the Bandh call. Transport services will also likely to be affected.

Army and paramilitary forces have been asked to stay on alert.

The Supreme Court on March 20, banned immediate and automatic arrest under the Scheduled Castes and the Scheduled Tribes (Prevention of Atrocities) Act citing"several occasions"  where innocent citizens were being termed as accused and public servants were hindered from performing their duties under the prevailing Act.