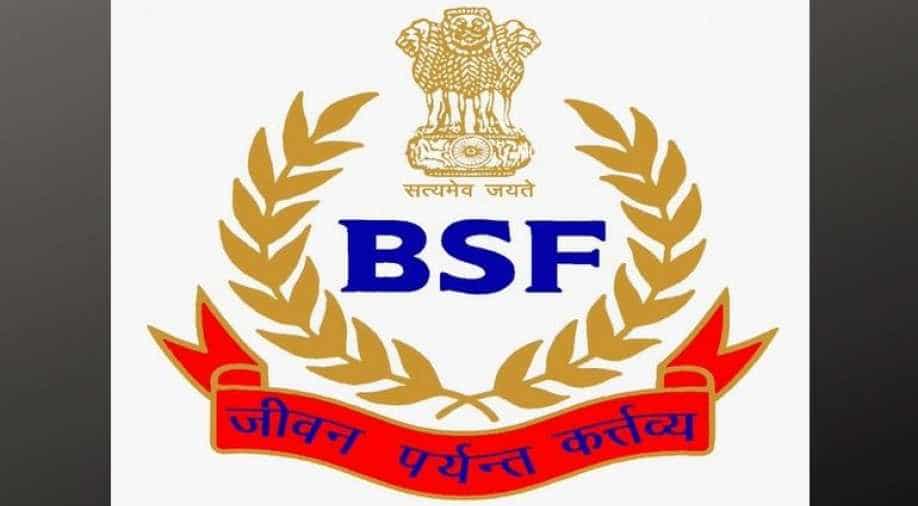 Sources said, Bangladeshi nationals - who are living illegally in the country without any documents -  fear that they may face action and are therefore compelled to flee to their country.

The Border Security Force (BSF) claimed that there is a substantial increase in the outflow of Bangladeshi migrants after the Citizenship Amendment Act was enacted.

A top official of the BSF’s South Bengal Frontier confirmed that after the Citizenship Amendment Act was passed, there had been an increase in the number of migrants’ crossing over to the Bangladesh border.

“There is a substantial increase in the outflow of Bangladeshi migrants. As much as 90 per cent of the total of 268 persons were apprehended while venturing into Bangladesh. But this is not an exodus, the numbers have been small so far,” said YB Khurania, IG, South Bengal Frontier, BSF.

On being quizzed on which part of the state with the porous border with Bangladesh accounted for the maximum number of outflow, Khurania said the Gojadanga area of North 24 Parganas district saw a maximum outflow of Bangladeshi migrants.

On the other hand, officials highlighted that these people were apprehended in the first month of the year alone.

Sources said, Bangladeshi nationals - who are living illegally in the country without any documents -  fear that they may face action and are therefore compelled to flee to their country.

While the officials claimed that the numbers were substantially low, but sources in other frontiers of BSF like North Bengal Frontier and Guwahati also accounted for an increase in the outflow of Bangladeshi migrants after the enactment of the Citizenship Amendment Act.

Figures released by South Bengal Frontier of BSF showed that a total of 308 persons were apprehended in the month of January, this year. As many as 29 persons were Indians, 268 persons were Bangladeshis and 11 persons were from Myanmar and Nigeria.

A few weeks ago, while addressing media persons in Dhaka, Director General of Border Guards Bangladesh (BGB) Major General Shafeenul Islam, had said that the infiltration on their side of the border had increased in the last two months.

“In the last one year, as many as 972 persons entered Bangladesh. Of this, 445 entered in the last two months – November and December. All who have been apprehended by the BGB, have been identified as Bangladeshi nationals. They were living in India without any legal and valid documents. They are saying that they went to India in search of work. Some of them have stayed in Bangalore too,” Islam said.