Adityanath promises roof over every head by 2022 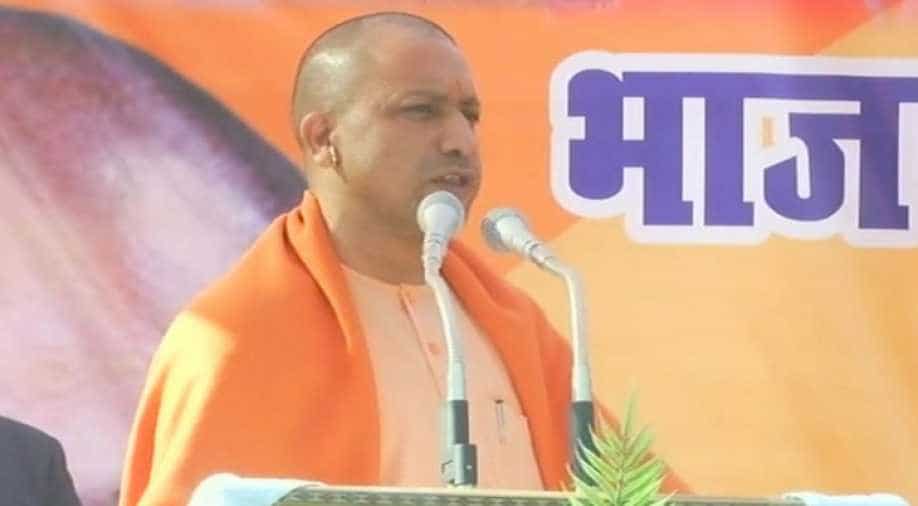 Uttar Pradesh Chief Minister Yogi Adityanath announced on Sunday that every man in the country will have shelter by 2022.

While addressing a crowd, Adityanath said that 'by 2022 there will not be any person without a roof over his head'.

By 2022 there will not be any person without a roof over his head: Uttar Pradesh Chief Minister Yogi Adityanath pic.twitter.com/MGC0rdH055

The Utter Pradesh CM had previously made a similar announcement while addressing the crowd in Jaunpur in November saying that 'PM Modi has set aim that there will not be any poor man without a roof over his head by 2022.'

PM Modi has set the aim that there will not be any poor man without a roof above his head by 2022: UP CM Yogi Adityanath in Jaunpur pic.twitter.com/uxZn2gvx4Z

Adityanath has previously spoken about his focus on reforming different sectors of the country.

Also Read: Criminals will be either jailed or killed: UP CM Yogi Adityanath

Earlier this month, the UP government announced their decision to double farmers' income by 2022 and to take contract farming as a part of their strategy to uplift the income after a number of failed attempts.

Yogi Adityanath-led Uttar Pradesh government also claimed that they will invest Rs 50,000 crore in the next four years in the solar power sector to produce 10,700 MW of green energy by 2022 to fulfill the CM's election promise of providing electricity to each house in the state.